Cuba isn't a gay Mecca, but change is afoot 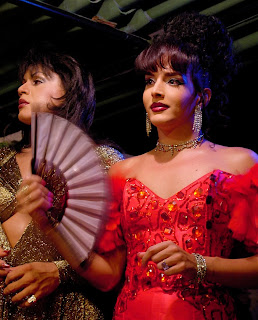 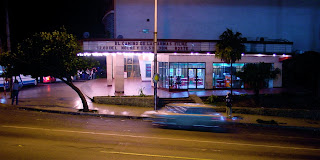 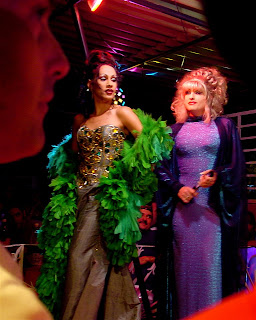 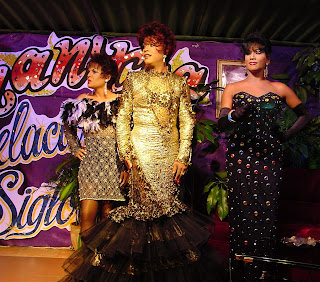 Cuba is trying to attract gay tourists, the blog Lez Get Real said in an article posted yesterday.

The Cuban tourism folks seemed have also figured out that gays and lesbians love to travel… Active promotions for Gay Cuban travels in both Canada and Britain are currently underway and I am sure that Cuba’s new LGBT rights measures are aimed at least in part with an eye at attracting even gayer Euros and Canadian Dollars to that country.

To be sure, Cuba is not a gay Mecca yet, but the attitudes of people inside and out of this country’s government are undergoing a dramatic change when it comes to gays and lesbians.

It's true gay rights have gotten more attention in Cuba since Raul Castro became president. His daughter, Mariela, heads Cuba's National Center for Sex Education in Vedado. In one recent development, Cuban officials this summer said they'd begin offering free sex-change operations to qualified participants. But there have been setbacks, including the cancellation of a gay march, the South Florida Sun-Sentinel reported here.

When I lived in Cuba from 2000 to 2005, some gays and lesbians complained that there was no legal gay night spot in Havana.

While I was working on a 2002 story about the plight of gays in Cuba, a source pointed out a cafeteria near the Hotel Capri that had a high proportion of gays. And gays regularly gathered outside the Cine Yara at La Rampa, also shown above. But the gays I talked to complained about having to rotate the locations of clandestine gay parties every weekend. Some of these parties took place in fenced-off lots or fields on the outskirts of Havana.
The photos above are from a fashion show at hairstylist Rogelio Conde's unauthorized havana cabaret, which takes place in the attic above Rogelio's beauty salon. The host of the show was a six-foot transvestite named Samantha de Monaco, mentioned in this story in 2007 and this one in 2003.
Posted by alongthemalecon at 3:12:00 AM

Thanks for the mention... and you have a new regular reader now.

But the gays I talked to complained about having to rotate the locations of clandestine gay parties every weekend.

When I was there, I saw several hundred gays partying well into the night along the Malecon - at the bottom of La Rampa I believe. I was told the large gatherings were were tolerated by the police (try partying in a park after hours in the US). A cab driver called them a name, which we did not appreciate. But official Cuba seems to be moving ahead of society on the issue. There have been the sympathetic gay characters on TV shows and movies, as well as the expansions of civil rights. I think it is conceivable that Cuba will soon move to the head of the pack in Latin America on the issue.

OMG!!! the children are fierrrccceeeee!!!! the gowns, wow!!. Good to see Cuba taking the lead in the Caribbean maybe the rest of the backward islands like mine, Jamaica, will finally get some sense. There was an article earlier this year on missing out on gay tourism's billions.