"It's madness," says wife of Cuban who rolled the world's longest cigar 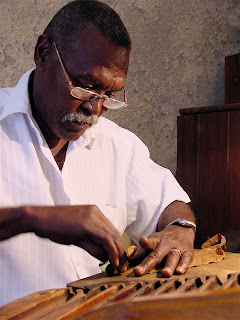 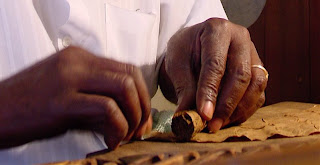 Jose Castelar Cairo, also known as Cueto, can rest easy. No one has broken his cherished world record for the longest cigar - yet.
But it's bound to happen. The longest-cigar competition is the ultimate game of one-upmanship.
When I met Cueto in 2002, he had rolled a modest little 36-foot cigar.
"I take pride in my work," he told me for a newspaper story about Cubans' penchant for world records.
Since then, the competition has gotten much fiercer. Cueto's chief rival is Puerto Rican Patricio Pena, who has rolled a 135-foot stogie. In May, the Cuban beat him with a 148-foot whopper, Reuters reported.
"It's madness," Cueto's wife Maria told CNN in this report.
You can see Cueto in action in this YouTube video. 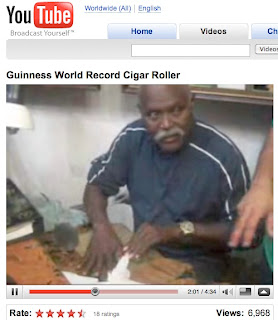 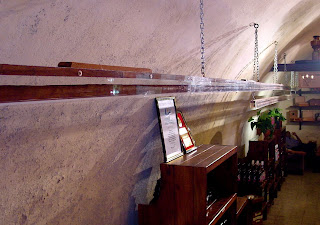