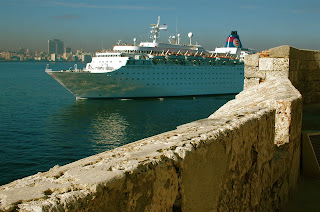 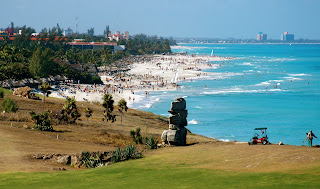 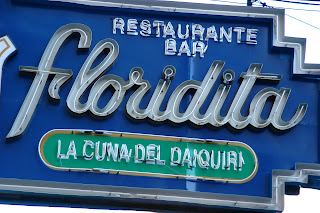 U.S. District Court Judge Alan S. Gold says the Cuban government may well be an "oppressive regime," but Florida lawmakers don't have the right to slap heavy fees on travel agencies that book trips to the island.

From the 53-page decision, issued today:

Indeed, the Sponsor of the Travel Act Amendments is on record that the law was needed to stop Plaintiffs from “lining the pockets” of the Cuban government, that the legislation was justified because the companies like Plaintiffs are “partners with Fidel Castro and his communist regime,” that the Act is to prevent “his constituents' tax money from underwriting Fidel Castro's regime” ...

The fact that the Sponsor’s criticism of Cuba’s oppressive regime is well-founded is simply not the point.

What is the point is that the Florida Legislature may not impose exorbitant financial requirements (unrelated to consumer protection needs) and excessive penalties, evidencing the “sanctioning” nature of the Travel Act Amendments, in a desire to preclude travel to Cuba (and other designated countries) without running afoul of the United States Constitution.

Here is a link to the Associated Press story on the judge's decision.
Said the Miami Herald blog, Cuban Colada:

In his ruling, Judge Gold said that "the right and power to impose such sanctions and to establish foreign policy, remains, under our Federal Constitution, solely within the exclusive domain of the Congress of the United States and the President, and not within the aegis of the State of Florida under the guise of consumer protection."

Outside the U.S., it's pretty much business as usual as travel agencies try to book customers, urging them to travel to Cuba despite the recent hurricanes that ravaged the island. The blog Go Nanaimo lists a number of the travel packages aimed at marking the 50th anniversary of the Cuban Revolution, which is Jan. 1, 2009.
Posted by alongthemalecon at 11:19:00 PM