Along the Malecon hits 100-country mark 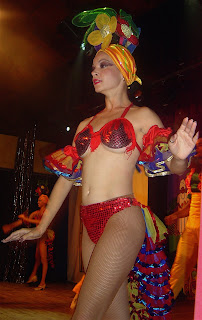 Visitors from 100 nations have visited Along the Malecon since Aug. 12, according to Google Analytics.
The top 10 countries were: 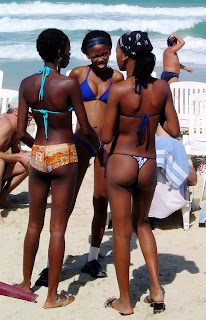 The top 5 cities were:

These fearless Web surfers come from 1,165 cities, according to Google Analytics. No doubt it's the deep intellectual discussions that draw them here. And in that spirit, I am posting several "intellectual" photos. 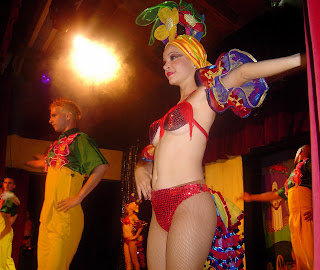 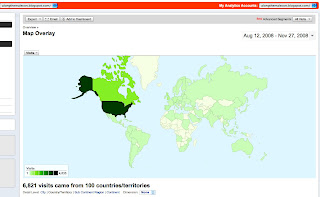 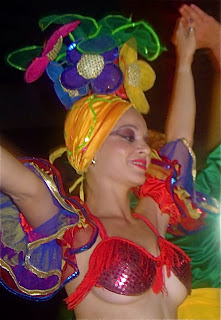 Email ThisBlogThis!Share to TwitterShare to FacebookShare to Pinterest
Labels: 100 nations, along the malecon, intellectual photos, milestone

Congrats on the 100 country goal!

People must be really bored at work, so they're just out there surfing the net..