Cubans dream of finding billions in gold and jewels that vanished 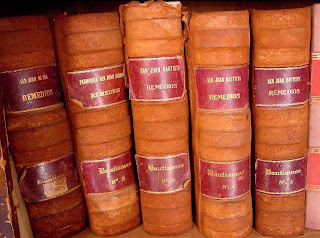 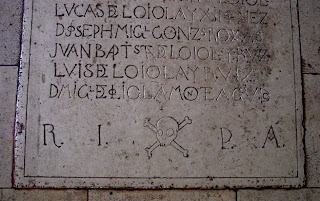 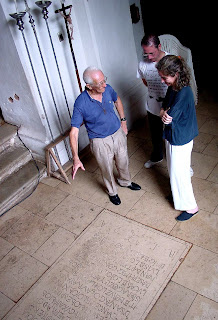 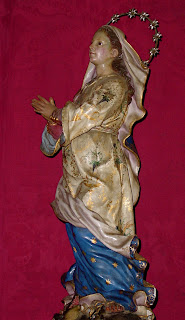 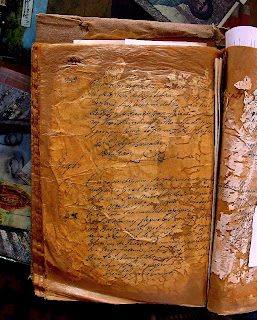 Descendants of Spanish royalty in Cuba are clamoring for a long lost fortune that the fabulously wealthy Manso de Contreras family left behind.
But the riches have vanished. Writer Roberto Alvarez-Galloso calls it "the financial version of the Bermuda Triangle." Cuban filmmaker Juan Carlos Tabío was planning to do a movie about the lost treasure, according to this 2007 story.

The idea for the plot, Tabío says, was prompted by an article published in 2001 in the Spanish daily El País. According to it, more than 25,000 Cubans maintained they are the heirs to an unclaimed multi-million dollar fortune held in the coffers of a British bank.

In the 1700s, Bartolomé Manso de Contreras inherited a huge fortune from his descendants, including a Spaniard who fought pirates (and took their loot). Manso de Contreras married Josefa de Loyola y Monteagudo. Their children included three sisters who became nuns. The nuns inherited gold and jewels that they stashed in the Santa Clara Convent in Havana. Then later, as they story goes, they sent the fortune to a British bank so it wouldn't be stolen.

This tale of lost riches goes back many years. I wrote about it in 2001. The first part of that story is here.
A quick Google check shows that Cubans on both sides of the Florida Straits have not given up. But so far, heirs of the Manso de Contreras clan have gotten nothing.
This post suggests that the Cuban government has been investing the mysterious funds. Another post offers a "big cash reward" for information leading to the whereabouts of the fortune.

I took these photos in the town of Remedios, on Cuba's northern coast. Many Cubans go there to look up old birth and death records to find out if they are Manso de Contreras heirs.
Posted by alongthemalecon at 3:32:00 PM