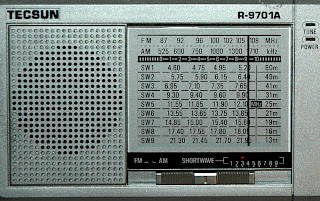 A U.S. Government Accountability Office report on oversight of U.S. democracy aid to Cuba is out. A copy of the 40-page PDF report is here. It says that a former White House employee "used companies that he controlled to sell shortwave radios to CFC at inflated prices, pocketing the difference."

This happened from late 2004 through January 2008, the report quotes a U.S. Agency for International Development (USAID) memo as saying.

Last March, amid reports that Sixto had defrauded the program of hundreds of thousands of funds, the White House commented that Sixto “allegedly had a conflict of interest with the use of USAID funds.”

GAO said USAID has recovered “$578,810 in project funds and interest of $67,992, which will be returned to the Department of the Treasury.”
GAO doesn't say "if all of Sixto’s apparent kickbacks derived from radio purchases, or if other kinds of transactions were involved," the Cuban Triangle said.
A writer in the Cuba Journal questioned whether some of the embezzled money was used to pay politicians who support the Bush administration policies in Cuba.

I don't know about any of that. What I can tell you for sure is that Cubans love those shortwave radios. I don't know what they cost, but I know Cubans who listen to them every day. I'm not excusing any theft that went on, but those little radios mean a lot to everyday Cubans. 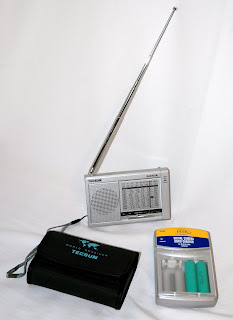 American officials working in Havana used to pass them out at the Independence Day festivities at the residence of the U.S. ambassador. The campaign infuriated some Cuban officials, who accused the U.S. of meddling in Cuba's internal affairs. But many Cubans eagerly latched on to the Chinese radios and the battery chargers that came with them.
I grabbed a few radios whenever I could during the July celebration and gave them to Cubans I know. The radios were made by Tecsun, which churns out millions of radios per year and describes itself as China's leading radio manufacturer. Photos here show one of the radios that U.S. officials passed out (this is the radio that I kept). 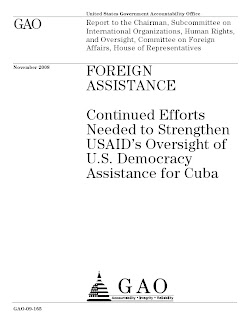 Update: Felipe Sixto has been charged with theft, according to an Associated Press story that ran today.
Posted by alongthemalecon at 11:07:00 PM