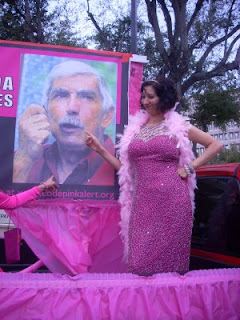 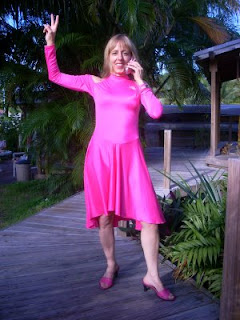 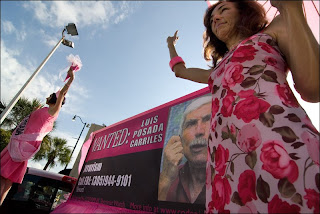 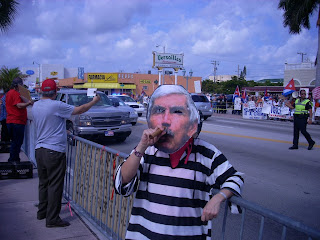 A judge in Panama has 30 days to decide on sentences for three officials accused of freeing Luis Posada Carriles from jail in 2004, EcoDiario reported on Friday.
The officials are: ex director de la Policía Nacional Carlos Barés, former director of the National Police; Javier Taia, an immigration official; and Arnulfo Escalona, Panama's ex-minister of Government and Justice. Then-President Mireya Moscoso pardoned Posada Carriles at the end of her presidency and he was freed. That triggered some celebrations and praise for Moscoso - and also some protests.
The Code Pink protest along Calle Ocho in Miami in January 2008 had to have been the most colorful of the demonstrations. Cuaderno de Cuba published a picture of the protest yesterday. Here are a few more, which were taken from Code Pink and other sources. Code Pink also posted a YouTube video on the case. I don't think I've ever seen such bright pink dresses. 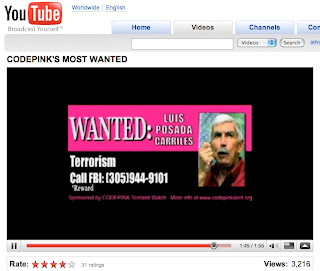