A rare glimpse inside Cuban prisons 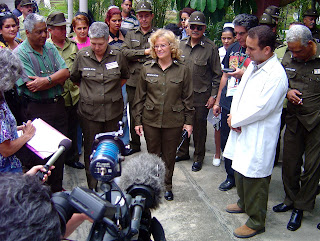 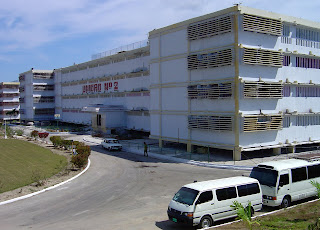 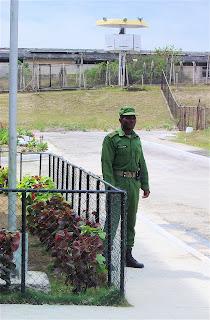 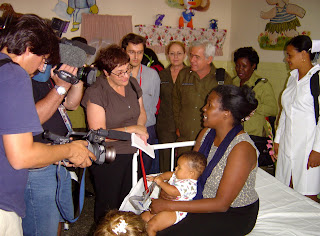 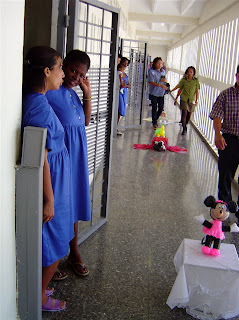 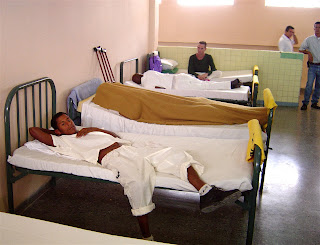 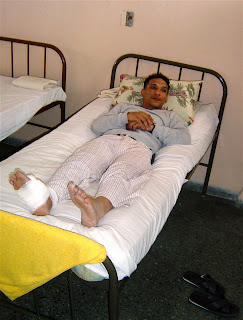 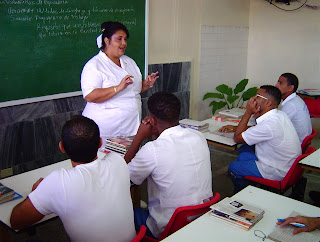 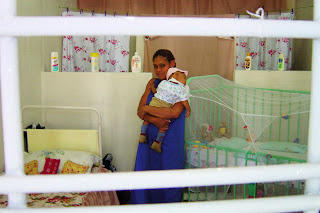 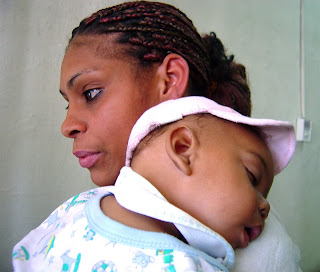 In March 2004, I joined 43 other foreign journalists on an unusual tour of two Cuban prisons. It was an eye-opening experience. I left wanting to know more about Cuban jails, what life is like for the inmates, how Cuban and American jails compare, how much crime there is behind bars, etc.
Now, I am not so interested in jails that I'd like to make a permanent visit. I can't imagine what it's like for someone who's behind bars in any country.
Press freedom advocates say about 20 journalists are being held in Cuban prisons on various charges. Cuban officials may be discovering that one of the downsides to jailing journalists is that some of them find ways to report and write stories from prison. And the stories aren't flattering.
In August, the Committee to Project Journalists reported that two journalists had managed to file stories on what they described as exploitation of inmates at a local shoe factory.
During our 2004 tour of two of the largest Cuban prisons, we were allowed to interview and photograph inmates and some jail workers. That gave us some insight into prison life, but our time was limited and we had to cut many of our interviews short.
The Cuban government has traditionally revealed little about its prison system and prison conditions. Cuban authorities have not allowed the International Red Cross to inspect its jails for two decades, and only a few foreign journalists have been allowed to visit the prisons since the 1980s.
Critics I quoted in a 2004 story for the Dallas Morning News called our prison tour a dog-and-pony show. Supporters of the revolution said the tour gave evidence that Cuban jails are safe and humane, not wretched holes full of rats and roaches.
I took the photos above during the tour.
Posted by alongthemalecon at 1:10:00 PM