A tough slog ahead: Nearly $10 billion in hurricane damage 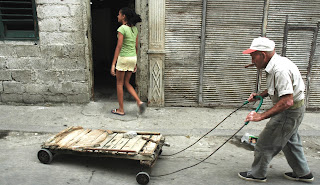 "We're almost getting to $10 billion in losses in the last three months, that's how the economy is," Reuters quoted Castro as saying.