Cuban tobacco company has reason to light up 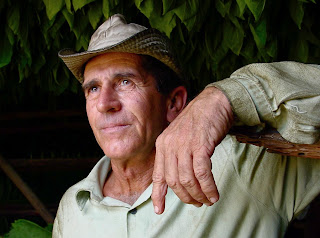 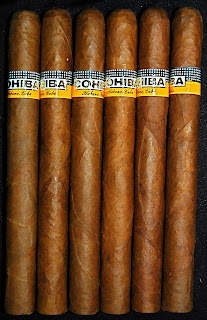 An American tobacco company may have to abandon its Cohiba line of cigars. A federal judge says that taking another company's trademark amounts to unfair trade, according to the New York Law Journal. Lawyers for Cubatobaco, which makes Cohibas in Cuba, plan to use the ruling to try to prevent General Cigar Co. from selling its version of Cohibas in the United States. 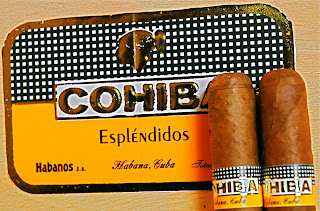 The latest ruling backs up a 2004 decision that said General Cigar couldn't sell cigars called Cohibas.
The Cohiba trademark was registered in Cuba in 1969 and it has become the best known Cuban cigar brand.
In 1992, General Cigar Co. began making its own version of the Cohiba in the Dominican Republic. Cubatobaco, also known as Habanos, S.A., sued. 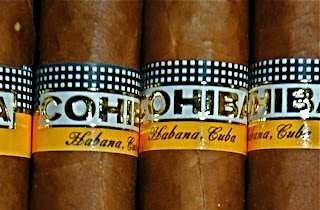 General Cigar Co.'s most expensive Cohiba is the Davidoff, which sell for $585 for a box of 25 cigars, according to the New York Law Journal.
The company, a subsidiary of a Swedish firm, plans to continue fighting the case. But if General Cigar runs out of options, it looks like the 2004 ruling would take force. That would mean General Cigar would have to stop using the Cohiba name. It would also have to turn over all kinds of Cohiba merchandise and equipment to General Cigar. As the 142-page 2004 ruling put it:

General Cigar is also ordered to deliver up to Cubatabaco for destruction or other disposition any and all merchandise, packaging, package inserts, labels, signs, prints, wrappers, receptacles, advertising, plates and other mechanical means of reproduction or other materials now or hereafter in their possession, custody or control, which bear the infringing trademark and any reproduction, copy or colorable imitation thereof. 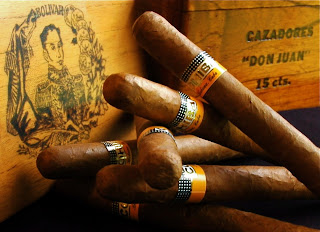 The Stogie Guys Web site has more details on these developments.
Posted by alongthemalecon at 10:39:00 AM

a high school classmate of mine once brought me some Cohiba cigarellos from the British Virgin Islands...
the best brown stuff i've smoked...

yeah, I've seen those cigarillos. they're supposed to be pretty good.