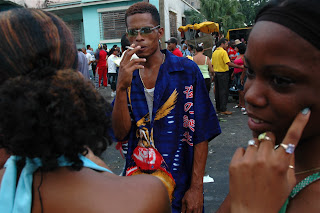 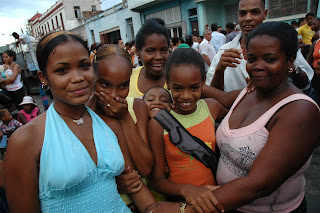 Cuban whites have the best jobs, live in the best neighborhoods and have the most money, according to a newly released academic poll.
The poll of 425 people shows that blacks in Cuba feel forgotten and left behind, according to a UPI report.
The Cuban government released the study. It appears that Cuban officials are dealing with racial disparities rather than hiding them. They've got to know that keeping the black and mixed race majority happy is key to the government's survival.
The study, by a group called Cubabarómetro, is here in Spanish.
Posted by alongthemalecon at 9:12:00 PM