A Miami paramilitary group known as Comandos F-4 has posted a video showing the simulated capture of Fidel Castro and his brother Raul.

The group's leader, Rodolfo Frometa, says the purpose of capturing Fidel Castro is to have him explain why foes of the 1959 revolution were killed during his long rule.
Frometa describes the video as an example of "urban warfare." It shows soldiers converging on a building where someone dressed up as Fidel Castro is talking about Frometa "the terrorist."

Fidel asks them not to kill him and says he's sorry. Raul plays a minor role in the video. He's interrogated briefly and says he killed people because "I had to."
The whole thing is pretty interesting. Only in America... 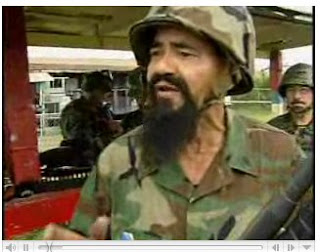 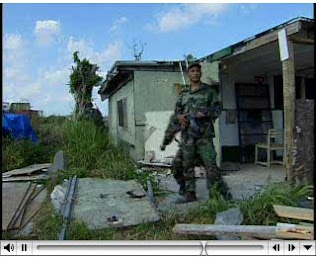 Start of the simulation 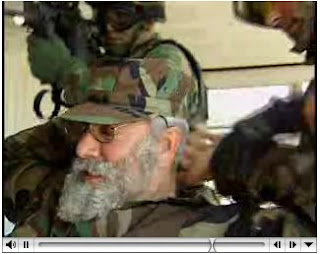 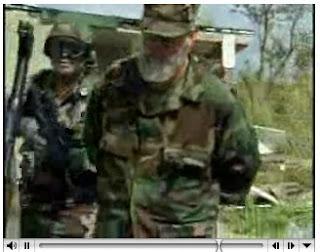 "Castro" is led away 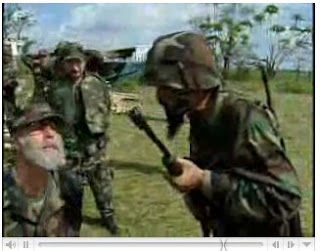 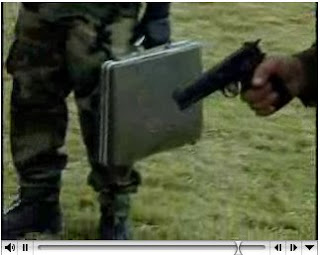 Takes out his handgun 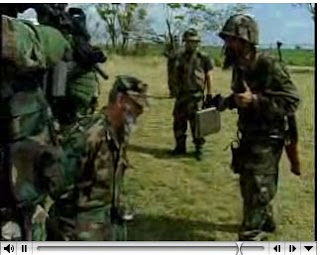 "Castro" faints. A minute later he's pulled to his feet and led away. The video ends.

When I've interviewed Frometa in the past, he has denied that he is involved in any active plot to kill Fidel Castro. But Cuban officials take the group seriously.

Frometa has gone beyond mere words in the past. In 1994, U.S. officials say, he tried to buy a Stinger anti-aircraft missile, plastic explosives and anti-tank rockets from an undercover FBI agent.

His intention, American officials say, was to attack Cuban tourist resorts. Frometa was convicted and was sentenced to 3 ½ years in prison, according to a story I wrote in 2003.

Frometa said then - and he repeats in the video - that force is the only way to remove Fidel Castro and his brother.

He also says that F-4 has supporters in Cuba.

They’re fighting for the freedom of Cuba from within Cuba.

This is very interesting. Hopefully Cuba one day will be free again like it use to be before 1959.

It's an interesting video. They obviously put some time into it.