Yoani: Why gays and not gusanos? 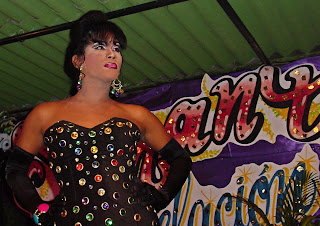 Interesting post in Generacion Y. Yoani Sanchez asked Mariela Castro Espin whether the fight for tolerance of gays was going to extend to people who hold different political and ideological views.

I don't know because I don't work in that area, she said. The area of ideology and politics is outside my responsibility. 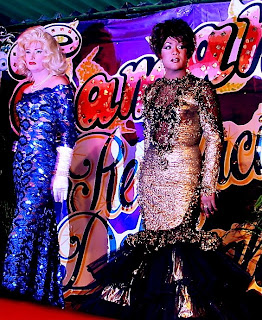 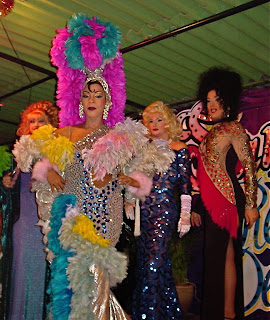 But it was also a valid question. Sanchez said if it's no longer acceptable to call a gay person "sick," then "why is the adjective 'counter-revolutionary' still used for those who think differently."

"For me," she wrote, "it's as serious to call someone a 'queer' as it is to call an inconformist a 'worm.'"

For years, loyalists of Fidel Castro have called their foes "worms." 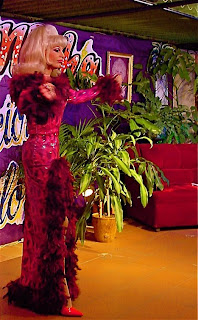 That debate aside, it is great to see Mariela Castro, the daughter of President Raul Castro, push for greater rights and tolerance of gays, transvestites and transexuals. There's a lot of things this world needs and more tolerance is one of them. 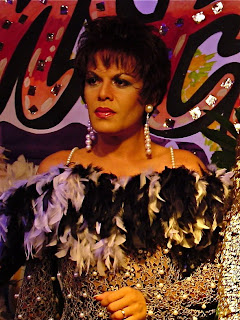 BTW, photos here were taken at transvestite fashion show in Havana. I posted photos from the same show in October. 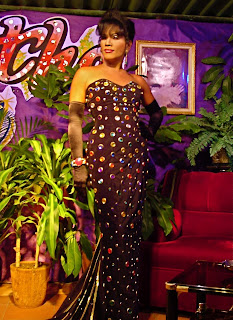 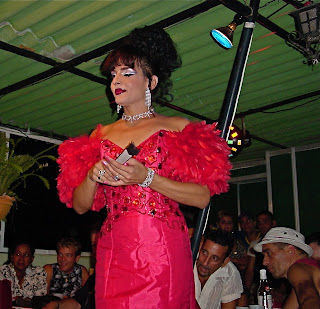