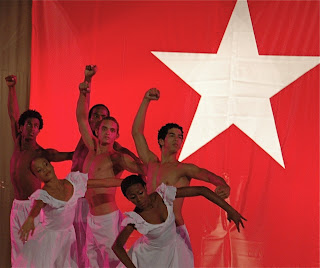 William M. LeoGrande, dean of the School of Public Affairs at American University, and Peter Kornbluh, who runs the Cuba Documentation Project at the National Security Archive, suggest that Barack Obama meet with Raul Castro "sooner rather than later."

Writing in the LA Times, they say:

For perhaps the first time in the last half a century, both the policy logic and political realities of U.S.-Cuban relations are aligned to allow President Obama to cut the Gordian knot that has bedeviled so many of his predecessors.

For all Nixon's faults, his trip to China is remembered as a courageous, farsighted initiative that opened a new era in Sino-American relations. A trip to Cuba by President Obama would be no less historic. 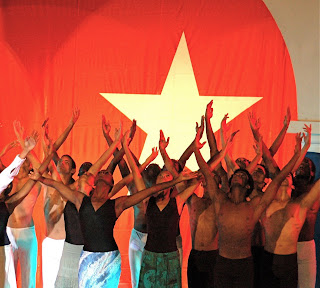 Obama has a full plate, obviously, with two wars and a tanking U.S. economy. But some kind of dialogue with Cuba can't hurt. And Obama has shown he can multi-task. Over tortilla soup, he met today with Mexican President Felipe Calderon. Next time, maybe ropa vieja, rice and mojitos will be on the menu.
Posted by alongthemalecon at 3:59:00 PM