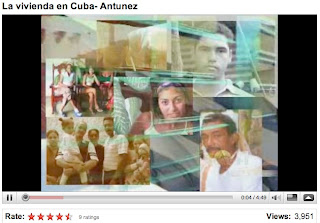 Antúnez complains about housing conditions in Cuba in this YouTube
A member of Cuba's political opposition, Jorge Luis García Pérez, nicknamed "Antúnez," has been on a hunger strike since sometime in February, his supporters say. His condition has gradually grown worse and on March 13, he was hospitalized in Placetas in the province of Villa Clara, according to Penultimos Dias. Antúnez is demanding better conditions for political prisoners.
Early Monday, Claudio Fuentes Madam, a Cuban photographer, and Ciro Diaz, a guitarist for the controversial Cuban band, Porno Para Ricardo, went to visit Antúnez to show solidarity.
But they never got to the hospital. They were detained at a police station in Villa Clara, according to Claudia Cadelo of the blog Octavo Cerco. That has triggered a flurry of protest among their supporters, who are asking why a photographer and a guitarist pose a threat to the Cuban revolution.
A police unit responsible for monitoring "enemy subversive activity" detained the pair.
Update: Both the guitarist and the photographer have been freed, Octavo Cerco and others report. 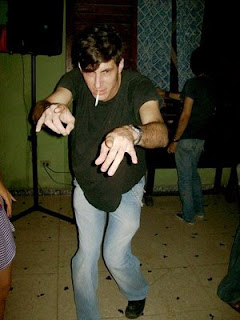 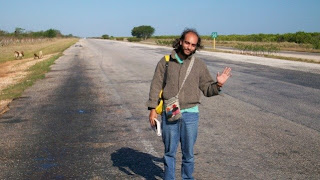