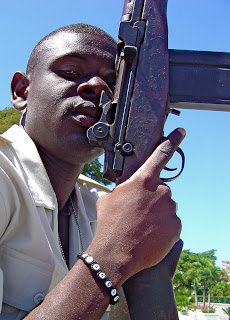 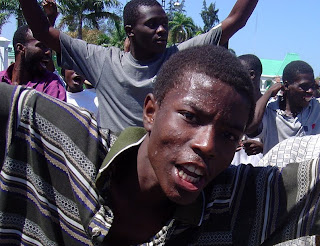 Yoani Sanchez of Generación Y wonders if we'll ever see the "Haitianization" of Cuba. She writes:

The so-called optimists dream of a gradual transition, of being "taken in hand" by the international community; and of course there is no shortage of "pessimists" who predict terrible disasters.
Whether what comes is the Haitianization of Cuba, or the establishment here of a new Athens of the Caribbean, this, too, will be one consequence of the Cuban Revolution...Sanchez writes in this recent story.

The Haitianization of Cuba would be a worst-case scenario. Haiti is in desperate straits after four back-to-back hurricanes last year. Members of the U.N. Security Council plan to visit the country next week to raise awareness of Haiti's plight, the Miami Herald reported today.

''We certainly have noticed a cold attitude for any funding not only to Haiti but in general financing for development,'' the Herald quotes Costa Rican Ambassador Jorge Urbina as saying.

Even before the storms, Haiti was a mess. I traveled to Port-au-Prince in February 2004 just days before Jean-Bertrand Aristide fled. Violence and near anarchy ruled the streets. I saw little evidence of law enforcement. Living conditions were frightful.

That hasn't changed. Some Haitians are so desperate for food they eat mud cookies made of dirt, butter and salt, according to this report. 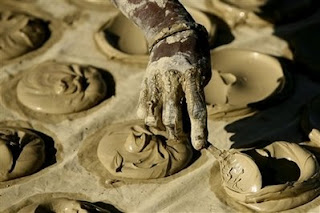 Photo credit: Ariana Cubillos, AP
I've never seen anything like that in Cuba. I'd venture to say it's the safest Latin America nation. People on the streets are civil. You don't see nearly the same level poverty in Cuba as in Haiti.
Times were tough in Cuba in the 1990s after the Soviet Union cut off nearly $6 billion a year in aid. Meat was especially scarce. 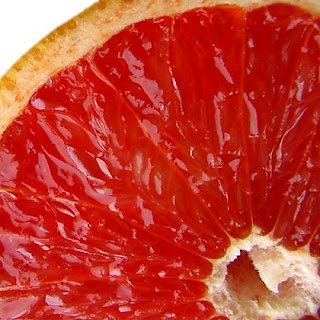 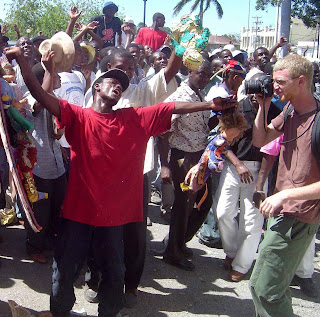 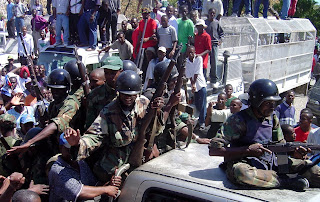 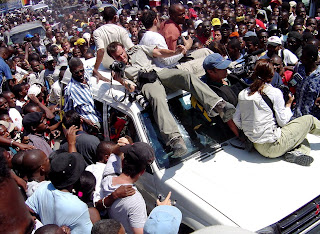 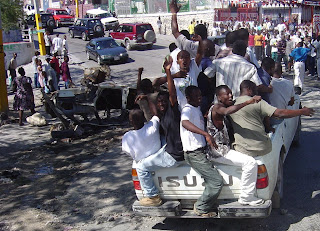 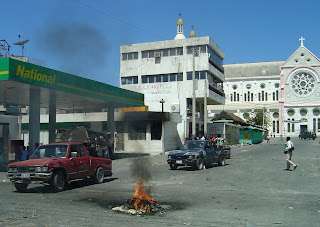