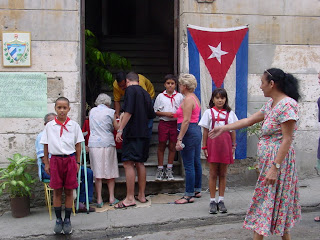 Back in 2002, when organizers of the Varela Project said they had collected more than 10,000 signatures asking for a referendum on basic liberties, the Cuban government responded with its own straw vote. 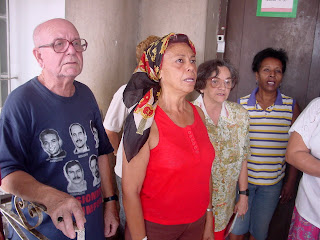 The June 10, 2002, referendum asked voters to make Cuba's "economic, political and social system" an "untouchable" part of the Cuban Constitution. And it proclaimed that Cuban officials would never negotiate with any other country "under aggression, threat or pressure from a foreign power." 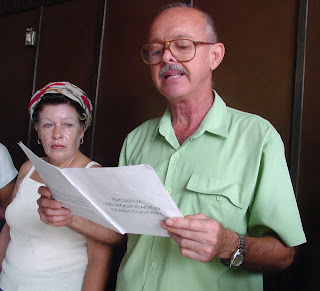 The government sent around buses and trucks to pick up voters. And Cuban authorities said 99 percent approved of measure.
I wonder how many voters would approve such a measure today. 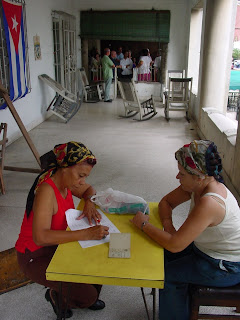 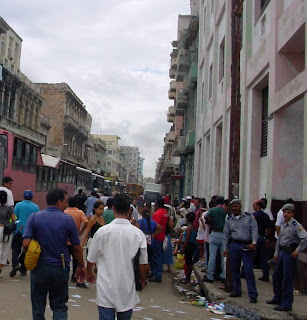 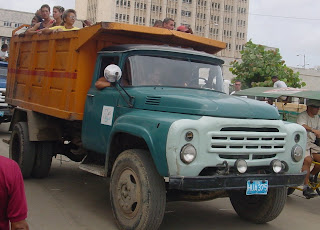 Probably 99% as well. The economic conditions and political climate might have changed, but the internal security machinery that enables the GOC to find 99% of the population that will agree with what they say has not.

I once read an interesting South Florida poll - I can't find it at the moment - that asked newly arrived Cubans whether they approved of the socialist system. A majority did not.