U.S.-Cuba relations: Thawing out at last? 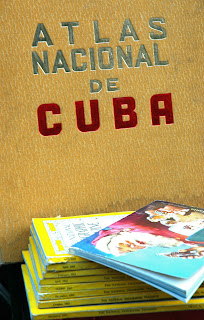 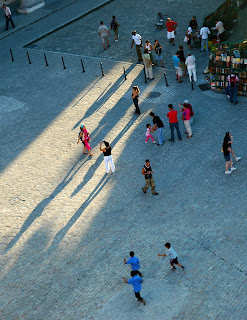 Lots of Cuba news these days:
* Fidel Castro's visit with three American lawmakers in Havana, as reported by The Cuban Triangle and other Web sites
* The 5th Summit of the Americas in Trinidad and Tobago from April 17 to 19. Cuba isn't invited, but some heads of state will likely urge an end of U.S. sanctions against the socialist government.
* A fresh indictment of Luis Posada Carriles, the CIA-trained anti-Castro militant. I looked for the indictment online, but it wasn't filed yet. Here's the Miami Herald's story and some additional links on Mambi Watch.
These are interesting times...
According to this CNN report:

For the first time in nearly 50 years, relations between the two nations...have seemed to ease a bit.

Well, U.S.-Cuba relations also began to thaw under President Clinton. But that little honeymoon ended in February 1996 when Cuban armed forces shot down two civilian planes, killing four members of Brothers to the Rescue, a South Florida Cuban exile group.
This time around, a lot of folks are again hoping for a normalization of relations between the two countries. But U.S.-Cuba relations are complicated. This bitter grudge match goes back a half century. Blood has been spilled. Lives lost. Families divided. Homes wrecked. Billions of dollars spent.
Making peace won't be quick or easy. But it's great to see signs of progress. 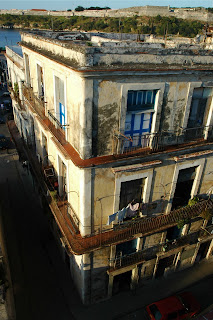 The view from above
Posted by alongthemalecon at 10:25:00 PM

good post, but it is the 1997 bombings I think you mean