CubaNews: FBI agents "went out of their way" to pursue accused spies 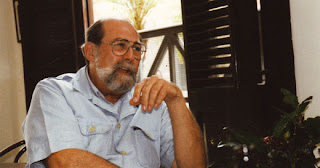 CubaNews today said the recent spying arrest of State Department analyst Kendall Myers and his wife Gwen "could cause some short-term harm to U.S.-Cuba relations, though in the long run, the case won’t make that much of a difference.
CubaNews quotes Wayne Smith, former chief of the U.S. Interests Section in Havana, as saying:

I think this case will cause some breaking of things on our movement towards improved relations.

Smith questioned the timing of the arrests, coming just days after the Organization of American States voted to lift the suspension of Cuba's membership in the OAS. Smith said Kendall has:

...been spying for 30 years and they’ve been onto them for awhile. That can all be perfectly explained, but it does raise eyebrows.

Peter Kornbluh, director of the Cuba Documentation Project at the National Security Archive,
also questioned the timing of the arrest of the pair. He said:

It’s clear that these two people had retired from the espionage business, and the FBI revived the case against them after Obama took office. They went out of their way to contact them, elicit activity and download every bit of incriminating conversation they could to seal the deal. 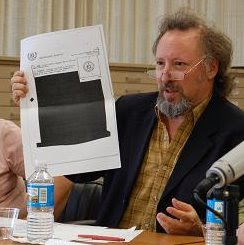 Peter Kornbluh has pressured the U.S. government to release hundreds of classified documents on Cuba and other nations

Kornbluh told CubaNews the arrests may delay but shouldn't derail the prospects of better relations with Cuba. He said:

... this has happened before. Spies have been arrested in the middle of momenutum-building efforts and those efforts have gone forward anyway. It’s part and parcel of the true nature of relations we have with other countries. Even a country as close to us as Israel has sent spies here, and their arrest certainly hasn’t affected the forward progress of U.S.-Israeli relations.