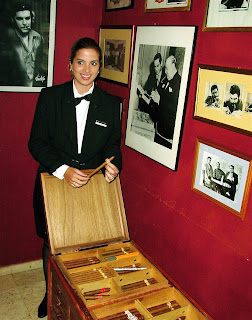 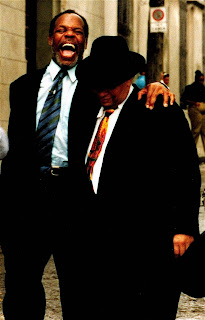 Its really nice to see those important dates which people wants to remember particularly Cigar lovers. I find various events related to cigars being posted that to Cuban Cigars.The photo shows various brands of Cigars being displayed which shows your keen interest for these sticks.Definitely it will help the cigar lovers to remind the important events when they would love to recollect .

great man. i remember these days as i followed some of them because of my liking for the cigars. most often i buy cigars online. thats is why i have searched many about them.

Thanks for the post. Cuban cigar especially HDM Churchill are my favourite. Cuban cigars provide such fantastic taste and perfect burn from start to finish. The flavors are simply intense, with earth, spice and licorice building into a dense thick smoke. They have so much character that it is really easy for anyone to illustrate difference between a Cuban and non cuban cigars.