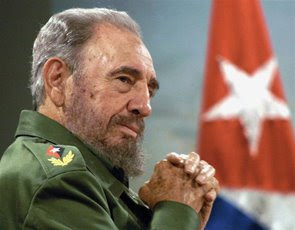 Photo credit: CubaDebate
The Cuba Blog asks whether Fidel Castro has become "the world's most prolific blogger." It says:

No other individual´s posts are reprinted worldwide and translated into multitudes of languages as Fidel Castro. Since his retirement literally hundreds of posts have emanated from his keyboard and been reprinted instantly around the world.

Is there anybody else in the world who posts regular articles that are immediately relayed worldwide or any other blogger with so much “posting power” as Fidel?

Fidel Castro is prolific. He has written 255 Reflections, or columns, since March 28, 2007, according to CubaDebate.

I asked back in September 2008 whether Fidel Castro, the columnist-in-chief, ought to start his own blog. And he is blogging up a storm.

Wouldn't it be wild if readers on both sides of the Florida Straits could leave comments that Fidel Castro could respond to? That would be something else.
Castro is one of the world's most recognizable figures and he has a strong Internet presence. On Google, "Fidel Castro" generates 8,150,000 hits. So if it's important in this information age to colonize cyberspace, Fidel Castro has carved out a big chunk of it.
Here's how Fidel Castro stacks up against some other names, places and things:
Cuba - 199 million Google hits
"Barack Obama" - 104 million hits
Havana - 21 million hits 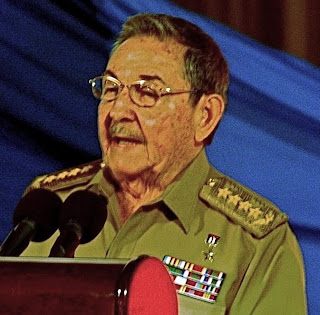 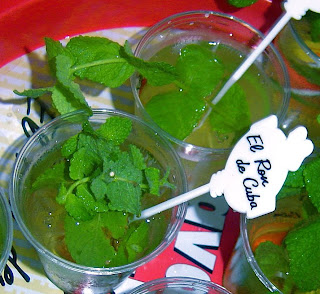 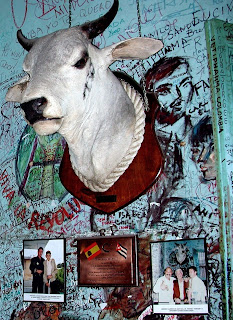 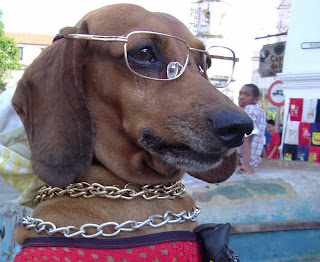 Pillo Chocolate, a famous Cuban dog who does tricks for tourists - 562 hits
Link:
Along the Malecon's Fidel Castro page
Posted by alongthemalecon at 4:15:00 PM

Too funny... thinking of Fidel as part of the Cuban blogosphere? How crazy is that.
I'm still not convinced he's the one who writes all these reflections though...
Granted though, who ever does, is a comedic genius because I find them entertaining to no end.