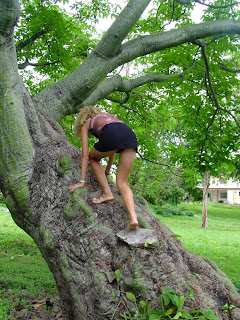 A sudden urge to climb... 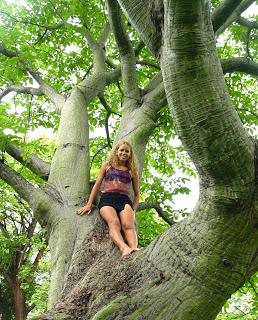 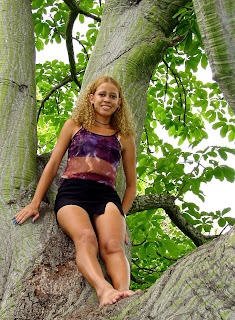 ...and now she's found a comfortable perch.
Over the summer, Photo (s) of the Week has looked more like Photo of the Month. That's because, to the relief of some, I don't have an endless supply of carnival and beach pictures from Cuba.
When I started the blog, I posted the first Photo (s) of the Week, which included a giant condom wearing lipstick and the carnival dancer below. Back then, I was thinking of doing the blog for a few months, but that turned into a year.
It soon became more difficult to come up with the same kinds of pictures aimed at shamelessly racking up hits from skin-deprived nations.
I'm keeping Photo (s) of the Week for now, but, realistically, it's going to be Photo (s) of the Whenever the Heck I Feel Like It. And it'll probably evolve into something else later on. 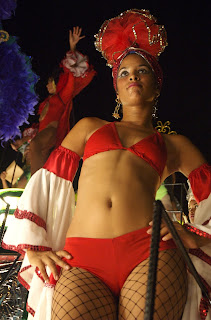