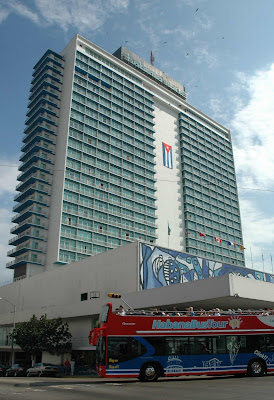 Habana Libre Hotel
U.S. Rep. Sam Farr, D-Calif., told Bloomberg a bill allowing all Americans to travel to Cuba might pass before the year's end. The proposal has 181 votes in the House and needs 218, he said.

Current U.S. law makes it illegal for most Americans to travel to Cuba. But agricultural exports to the socialist nation are allowed. Said Farr:

If you are a potato, you can get to Cuba very easily. But if you are a person, you can’t, and that is our problem. 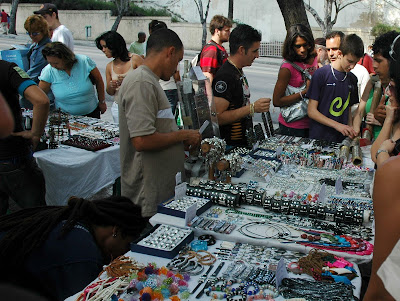 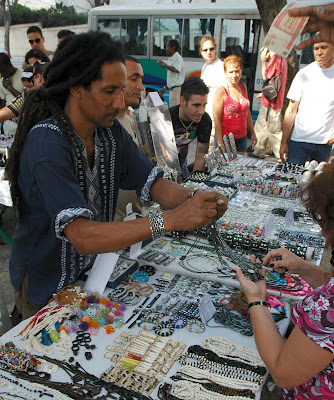