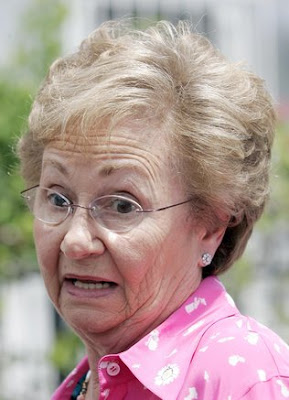 Juanita Castro. Photo credit: Alan Diaz/AP
Retired Miami pharmacist Juanita Castro told a Spanish-language TV station on Sunday that she collaborated with the CIA in the 1960s even as the agency tried to assassinate Fidel Castro.
From Juan Tamayo's story in the Miami Herald:

Juanita Castro, sister of Cuban rulers Fidel and Raúl Castro, cooperated with the CIA in the 1960s -- a time when the U.S. agency was plotting to assassinate Fidel and overthrow his revolution -- according to an exclusive Univisión-Noticias 23 report on her newly published book.

The report also revealed that Juanita, who broke with her brothers' revolution in 1964, hid government opponents in her home; that Fidel refused to visit her because the house was ``surrounded by worms;'' and that their mother often intervened with Raúl to help Castro critics, jailed or fugitive.

Described as the Castro family's best-kept secret in the weeks that preceded the release of her book Monday, Juanita's revelation of her link with the CIA came as a short teaser at the end of a Univisión-Noticias 23 report on the book broadcast at 11 p.m. Sunday. 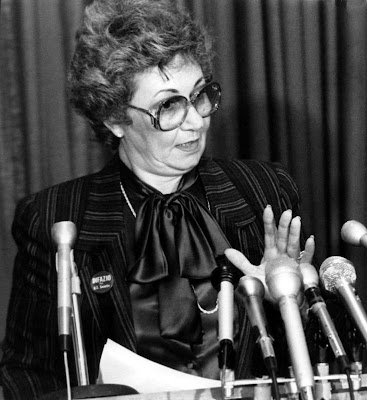 Juanita Castro endorses a Conservative Party candidate for U.S. Senate on October 7, 1982. Photo credit: UPI
The book's publisher, Santillana, "kept the book in sealed boxes and secured pallets to avoid leaks -- much like the Harry Potter books are guarded until the day of their release," the Herald said. 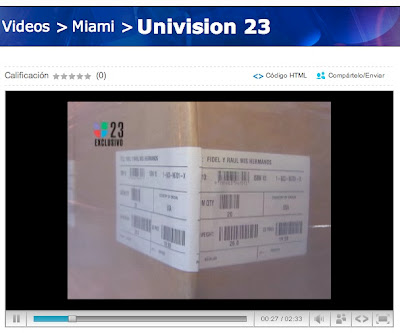 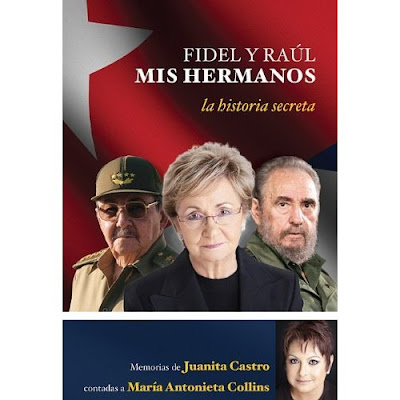 Email ThisBlogThis!Share to TwitterShare to FacebookShare to Pinterest
Labels: Fidel and Raul, juanita castro, memoirs, my brothers, the Secret History