Piano tuning and other subtle forms of subversion 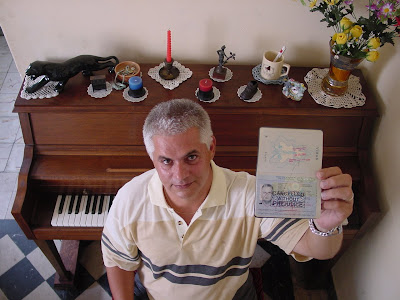 Armando Gomez: "What am I? A Taliban?"

During the Bush administration, U.S. officials discouraged people-to-people contact with Cuba. A chief goal was to deprive the socialist government of hard currency.
U.S. officials were also tough on Cubans who wanted to travel to the United States. Among those denied travel was Armando Gomez, a Cuban piano tuner. I met him at his home in 2003 and wrote a story about his visa troubles.
American officials turned down his visa application under an obscure rule giving them broad discretion to deny entry to foreigners, including those considered potential threats to public safety or national security.
Gomez told me he couldn't believe it and remembered thinking:

What am I? A Taliban?

I argue that people-to-people contact is a good thing. I believe flooding Cuba with Americans, money and ideas is better than maintaining the economic sanctions we've had for 50 years.
Some people disagree, saying travel to Cuba will only prolong the life of the socialist government. I appreciate that argument, but I think Cuba is already changing and engagement now will put the United States in a better position to have a constructive relationship with our neighbor in the future. 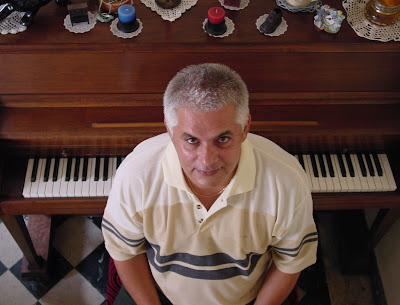 All forms of contact — “the free flow of information and ideas” — is what opens closed societies, according to Mark E. Dillen, an expert on international media and cross-cultural communication. He wrote:

During Eisenhower administration, the citizen diplomats who pioneered such contacts were part of a public diplomacy initiative called “People to People.” We need more of them now. 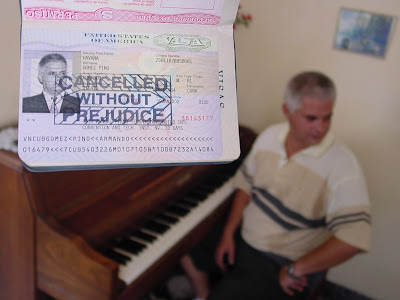