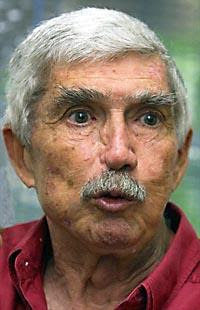 Lawyers for accused bomber Luis Posada Carriles want more time. The reason: Prosecutors over the past few weeks have deluged them with more than 1,600 pages of new documents and other evidence and they need time to examine it.
According to a motion filed Oct. 21, the new discovery material includes:

Posada Carriles' lawyers are Arturo V. Hernandez of Miami, Felipe Millan of El Paso and Rhonda Anderson of Coral Gables. They say Oct. 1 was the deadline to file discovery material and even prosecutors missed that deadline. Pretrial motions are due by Oct. 30. Defense lawyers ask for new deadlines: Dec. 1 to file discovery material and Dec. 15 to file motions. They explain why:

All of the discovery provided by the government has to be cataloged, read and analyzed to determine what motions the Defense must file.

The flood of recently received discovery has made impossible for the Defense to completely evaluate all of the materials with sufficient time... 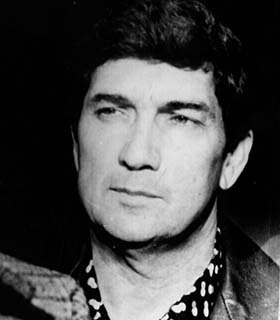 Posada Carriles in 1976
Complicating matters, the lawyers said, the U.S. Treasury Department recently gave defense lawyers permission to travel to Cuba to gather material they'll use to defend Posada Carriles against allegations that he had something to do with the 1997 Havana bombings. 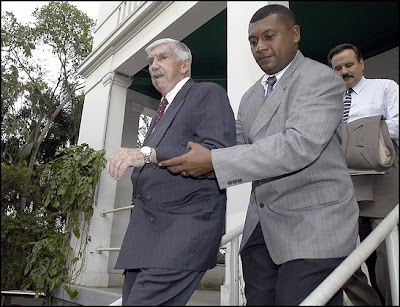 In custody
Defense lawyers also want time to make the trip. They say Cuban authorities haven't yet told them if they'd be allowed to enter the country.

The Defense will have to work with the Cuban government and the United States government to secure access to the crime
scenes it wishes to visit as well as access to the individuals it must interview in preparation for the trial of this case.

And all that could lead to more delays. Said the lawyers:

The Defense anticipates that the trip to Cuba will generate the need to obtain further discovery from the government as well as additional pre-trial motions. 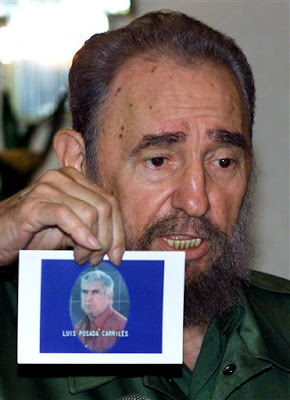 Fidel Castro denounces Posada Carriles
Note:
Court documents show government lawyers in the case as:
John Williams VanLonkhuyzen, Rebekah Lee Sittner and Margaret Feuille Leachman.
Photo credits:
I swiped the photos on this page from this Web site
Links:
Along the Malecon's Anti-Castro militants page
Posted by alongthemalecon at 10:20:00 AM