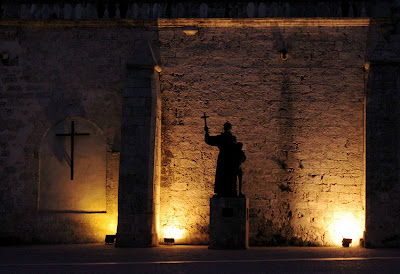 Basilica Menor de San Francisco de Asis in Havana, Cuba
Most Cubans believe in Afro-Cuban faiths. More than a half million Cubans are Protestants. And Shi'a Muslims on the island operate out of an apartment because a hurricane damaged their religious center in 2008.
Those are among the findings of the State Department's 2009 International Religious Freedom Report, released Oct. 26.
Reports of Cuban government harassment of religious organizations "declined slightly" over the previous year, the document's Cuba report said.

Restrictions on religion remain, however. The report said:

Religious groups complained about widespread surveillance and infiltration of their membership by state security agents. 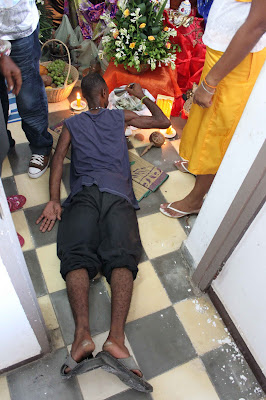 An Afro-Cuban ritual.
As for demographics, the document said, as many as 80 percent of Cubans are believed to consult with santeros and many ask for help with "specific immediate problems such as bearing children, curing illness, or ensuring safe passage."

Believers in other faiths include:

Baptists "are possibly the largest Protestant denomination," said the report, without giving an estimate. Pentecostals, particularly members of Assemblies of God churches, follow close behind and their numbers are "believed to be rising sharply." 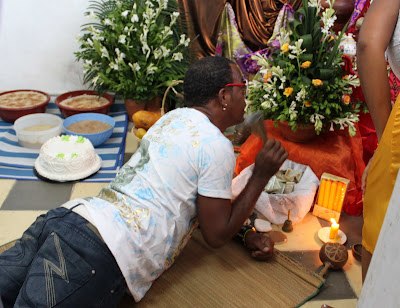 There are approximately 50 Shi'a Muslims. The Shi'a community directs the Al-Ma'sumin Islamic Center. In the fall of 2008 a hurricane extensively damaged the building, and the Center now operates out of an apartment. The Government is working with the Government of Iran to provide a replacement for the leader of the Shi'a community when the current leader, Miguel Aquila Cardenas "Hassan Felix," a native Cuban, travels to Iran to complete the studies necessary to obtain the title of Mufti. 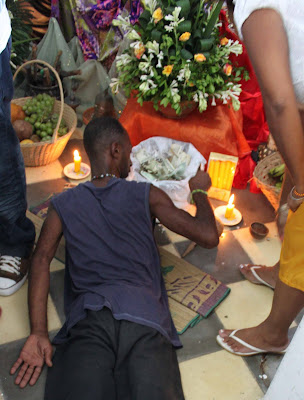