U.S. official: "We don't think it's time to lift that embargo" 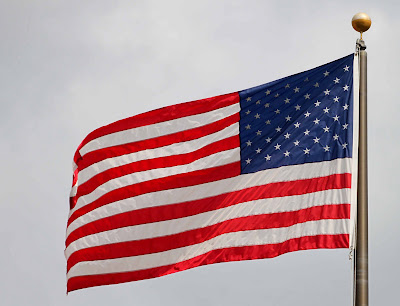 The United States believes it has the sovereign right to conduct economic – its economic relationship with Cuba as determined by U.S. national interests.

The embargo, he said, is aimed at allowing “humanitarian items” to reach Cuba while “denying the Cuban Government resources that it could use to repress its citizens.” 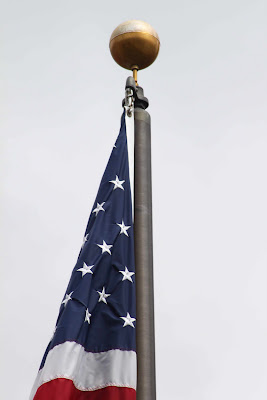 Kelly said the United States exported $717 million in agricultural products, medical equipment and other “humanitarian items” to Cuba in 2008. He said:

Sanctions is one part of the United States policy approach to Cuba. In recent months, as you know, we’ve reached out to the Cuban people. We’ve taken steps to promote the free flow of information, we’ve lifted restrictions on family visits, and we’ve expanded the kinds and amounts of humanitarian items that the American people can donate to Cuba. We’ve also taken steps to establish a more constructive dialogue with Cuba. We’ve reestablished dialogues on migration, and we’ve initiated talks to reestablish direct mail service.

We remain focused on the need for improved human rights conditions and respect for fundamental freedoms in Cuba, and we would need to see improvements in those areas before we could normalize relations with Havana 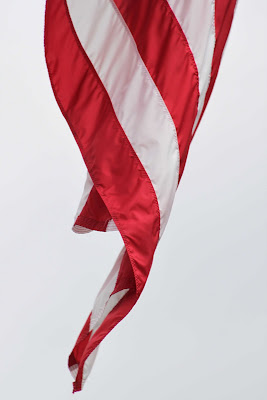 But, I mean, you have no opinion on the fact that the rest of the world thinks that this is a bad way to go?

The suggestion that we’re not assisting Cuba is just false. I mean, we are one of the major providers of humanitarian assistance to Cuba. But we don’t believe that we should – while there are repressive measures in place in Cuba, that we should reward the Government of Cuba by lifting the economic sanctions that could assist the Government of Cuba in its repression of its own citizens.

…we don’t think it’s time to lift that embargo.

The exchange between Kelly and the reporter continued.