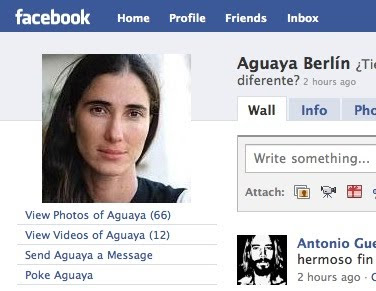 Some supporters of Yoani Sanchez are using the blogger's photo as their profile picture on Facebook in a show of solidarity. They hope to start a trend. 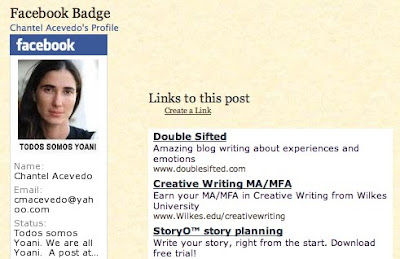 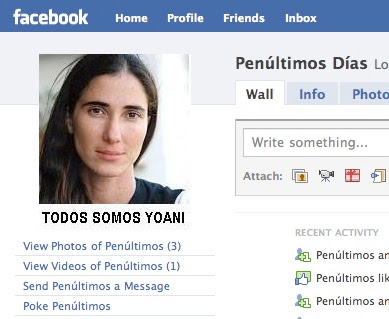 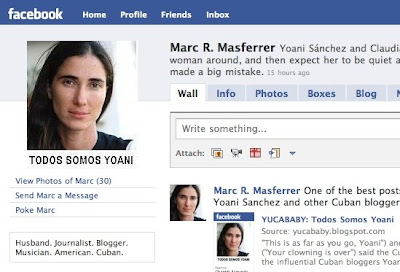