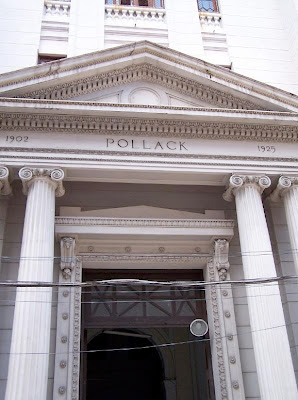 A South Florida radio host proposes that a freedom wall be built at Bayfront Park, Watson Island or some other high-profile spot in Miami. Enrique Pollack, program director for Havana Rock, 670 AM, wrote:

Cuban freedom deserves a strong focal point and thus I am encouraging artists, architects, community leaders and all Cuban exile organizations to support the Miami Wall for Cuban Freedom.

As Pollack sees it, the project would have two walls. The southern wall would be torn down once Cuba's socialist government is no longer in power, he says. The northern wall would be a "solemn memorial" that would pay tribute to the past 50 years of Cuban history - "everything from rafts, cars that drive on water, Cuban ration books, and all that have died trying to reach freedom."
The northern wall, Pollack says, would also focus on what unites Cubans, not what divides them. He said:

We do not want to take anything away from the older Cuban exiles and their views on a free Cuba. This is simply an effort to have the emotion of a powerful symbol in the heart of Miami that can give Cuban Americans some equal time on the world stage and an opportunity to present a real, more reflective view of the very diverse -- and sometimes not extreme -- opinions in our community.
We watched with sadness as a Che Guevara statue was erected in Central Park in New York City. Can't we build a wall in Miami dedicated to Cuban Freedom? 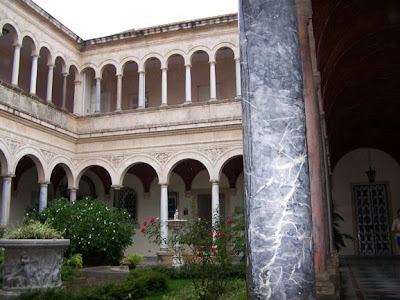 Pollack is the eldest of three children born to Enrique A. Pollack-Diehl and Loly Aguilar-Perna. He is also the great-grandson and likely heir of Mark A. Pollack-Rothschild (1878-1952), the American born patriarch of a wealthy Cuban tobacco dynasty and owner of the famous "La Mansion", a neo-classical mansion in the Cubanacan Section (aka Country Club section) of Havana built in 1930 by the Cuban architect, Leonardo Morales y Pedroso (1887-1965).
On April 16, 2004, the Cuban government officially protested to the United Nations the Pollack's actions in Geneva after he placed posters protesting human rights violations in Cuba next to Communist Cuban posters on display in the main hall of the Human Rights Section of the United Nations Building in Geneva.
Pollack was a Congressional Aide to Republican Congresswoman Ileana Ros-Lehtinen from 1993-2006. 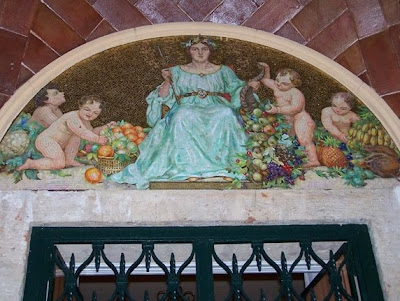