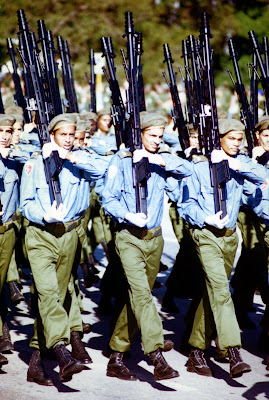 During the Soviet era we delivered a large number of military equipment to Cuba, and after all these years most of this weaponry has become obsolete and needs repairs.
We inspected the condition of this equipment, and outlined the measures to be taken to maintain the defense capability of this country...I think a lot of work needs to be done in this respect, and I hope we will be able to accomplish this task. 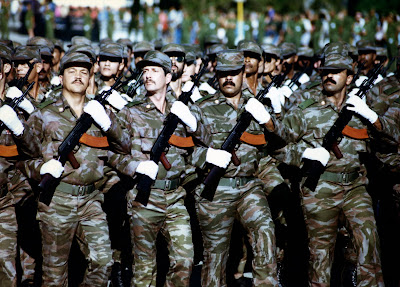 In this photo gallery, Cuban soldiers display a variety of weapons. 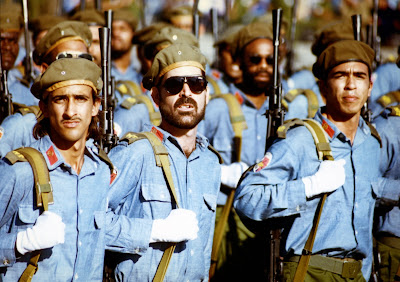 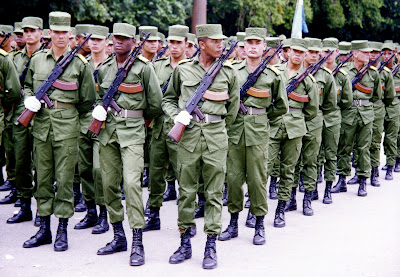 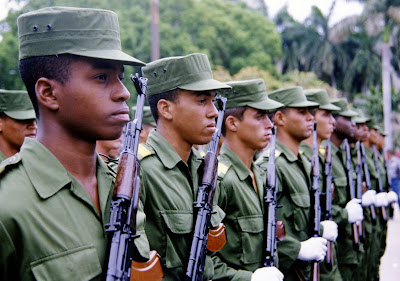 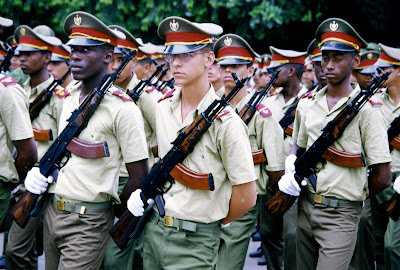 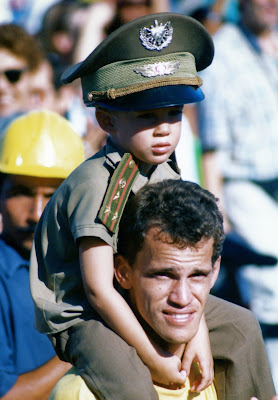 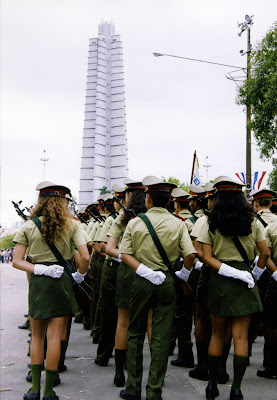