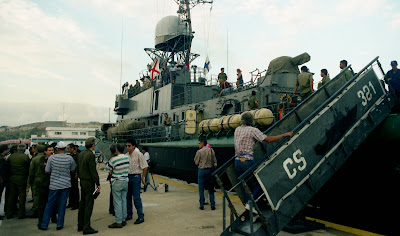 Cuban Coast Guard vessel prepares to leave
On Feb. 24, 1996, Cuban MiGs shot down two civilian aircraft off the coast of Cuba, killing four members of the Brothers to the Rescue group.
Brothers to the Rescue held a memorial flyover and flotilla to honor the dead a week later, on March 2.
Cuban authorities wanted witnesses to be around in case the flotilla ventured into Cuban waters, so they invited journalists to ride on a Coast Guard vessel that traveled out to sea.
But the flotilla didn't cross into Cuban territory, so the trip was uneventful. 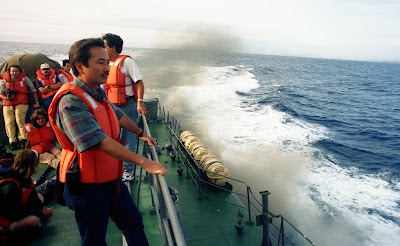 The journalists wore orange life jackets. I know some people would just as soon see them fall overboard, but the Cubans evidently didn't want that kind of p.r.

On Nov. 29, Channel 4 in Miami aired an investigation showing that some U.S. officials believed that Brothers to the Rescue pilots were violating Cuban airspace, breaking the law and needlessly provoking the Cuban government.
Channel 4 cited revealing documents, including a Jan. 22, 1996, note from FAA analyst Cecilia Capestany to her boss, Michael Thomas, in the the FAA's Miami flight standards district office. The next day, Thomas forwarded the memo to his superior, Charles J Smith, Jr., with the note: "chuck, please put this in the cuba file. thanks."
Capestany's memo says:

We have received information from State Department that another unauthorized flight occurred Sat. 20 in the morning... In light of last week's intrusions, this latest overflight can only be seen as further taunting of the Cuban Government. State is increasingly concerned about Cuban reactions to these flagrant violations. They are also asking from the FAA what is this agency doing to prevent/deter these actions. As a matter of fact, the Undersecretary of State called Secretary Peña last week to check on our case against Basulto. Worst case scenario is that one of these days the Cubans will shoot down one of these planes and the FAA better have all its ducks in a row.

The shootdown occurred about a month later. Among the lessons of the 1996 tragedy is that Cuban authorities, when provoked, are willing and able to respond with deadly force. And these incidents can have lasting consequences.
The shootdown prompted President Bill Clinton to sign the sweeping Helms-Burton Act at a time when U.S.-Cuba relations seemed to be improving.
Cuban officials blame the American government for that turn of events. Fidel Castro's foes say he didn't want normalized relations because then he wouldn't have a scapegoat for his government's troubles. 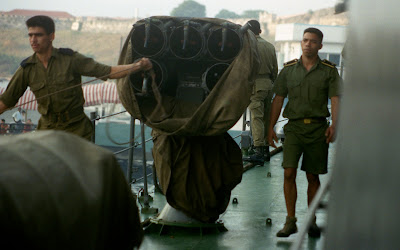 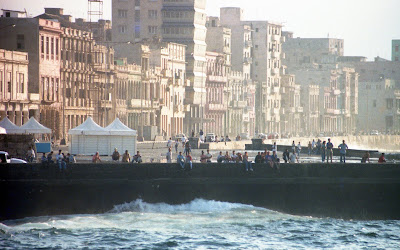 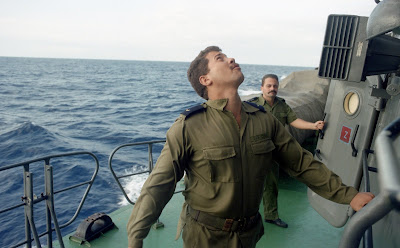 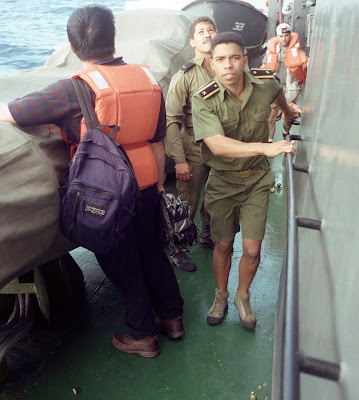 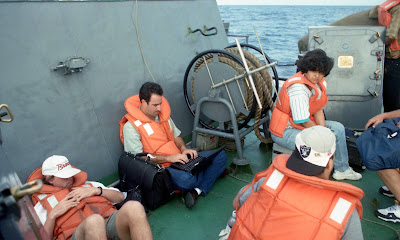 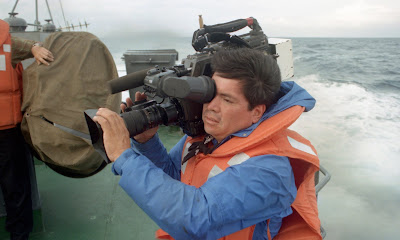 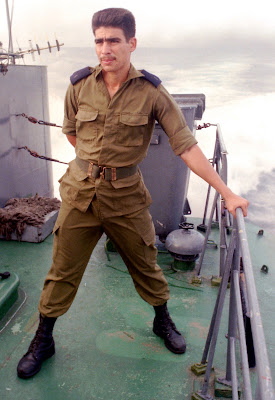 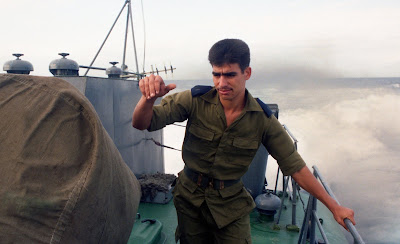 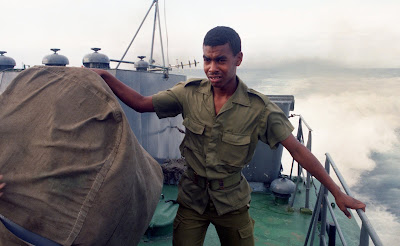 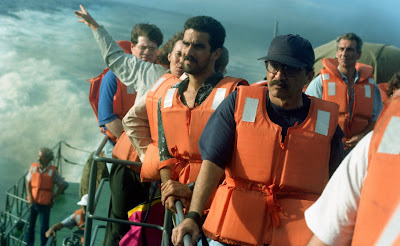 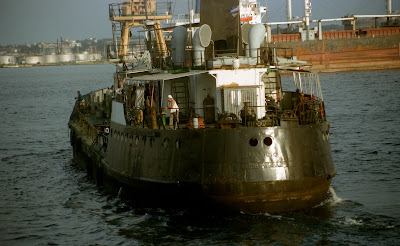 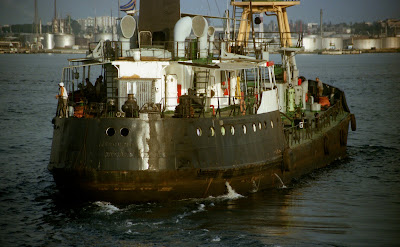 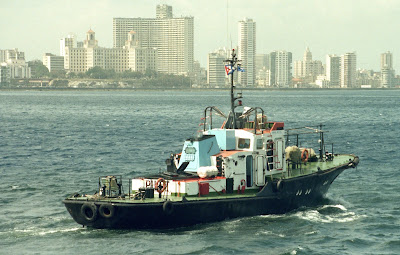