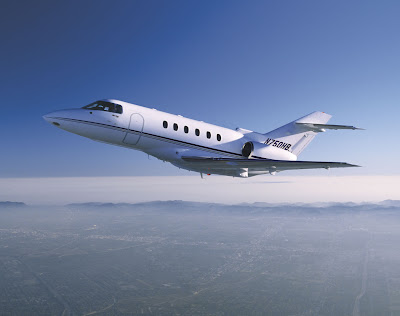 Traveling in style
Source of photos: Stratos Jet Charter Services
Luis Posada Carriles, a former CIA operative, plans to take a private charter jet to his trial in El Paso in February.
The 81-year-old's health is too frail to travel by car from South Florida to Texas, says his doctor, Alberto Hernandez.
Federal authorities accuse Posada Carriles of immigration fraud and other charges. A calendar call in his case is set for Feb. 5 and the trial is set to begin on March 1.
A document filed in federal court show that Posada Carriles plans to arrive on Feb. 3 aboard a Hawker 700, a jet that normally seats eight passengers.
His lawyers say that the plane's owner, Alberto Herreros, is paying for the charter. The pilot is listed as Robert Ely.
The court document says Herreros' plane has a registration number, or N-number, of N49RJ.
The Federal Aviation Administration online registry lists the plane's owner as Mountain Aviation, 204 E. 22nd St., Cheyenne, WY.
That information may not be current. Google maps doesn't show a listing for Mountain Aviation at the Cheyenne address. There is a Mountain Aviation company with offices in Boise and Salt Lake City.
The online FAA record doesn't list Alberto Herreros. It does say the plane is a Hawker 700 - a Hawker Siddeley, model HS 125-700A.
The aircraft has a cruising speed of 447 miles per hour and a range of 2,200 miles, according to Stratos Jet Charter Services. 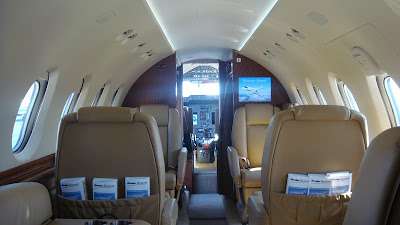 Making the 1,935-mile trip from Miami to El Paso by car would take 28 hours and 30 minutes, according to MapQuest. His lawyers say Posada Carriles can make such a trip because he suffers from "heart disease, hypertension, high cholesterol and chronic skin cancer." 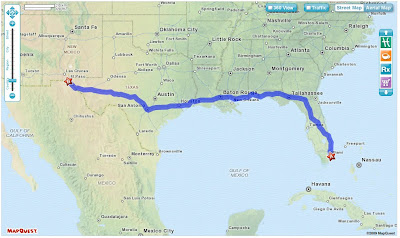 Lawyers for Posada Carriles say their client isn't allowed to fly on a commercial airliner.
Cuban authorities have long accused Posada Carriles of taking part in the 1976 bombing of a Cubana passenger plane that killed all 73 people aboard.

Yes for sure a Private Jet can do the trial task, the private jets are used for safety, secuirty, comfort and luxury.

Taking a private jet to El Paso is really a good idea, at his age traveling by car is really hard.

Great to know about private Aircraft charter plane rental services to distinctive goals in Miami and different spots of Florida.