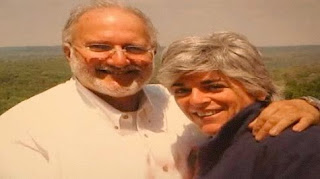 Alan and Judy Gross. Credit: Washington Post
Judy Gross, wife of the U.S. subcontractor jailed in Cuba, says she's been married to him for 40 years, "his daughters miss him terribly" and "we need him home."
Gross said she hopes that the U.S. and Cuba will negotiate her husband's release in talks that begin today in Cuba. 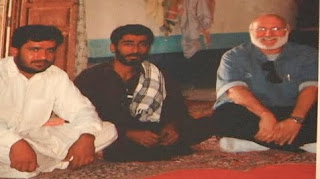 Cuban authorities jailed Alan Gross in early December. In a video posted on the Washington Post's Web site, Judy Gross says she and her husband have spoken briefly three times and the State Department has visited him twice. 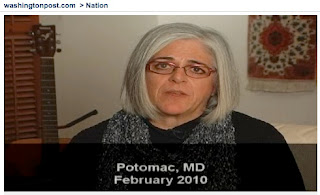 Here's Judy Gross in the video posted on the Washington Post Web site.
She said he is a development worker who "loves other cultures" and has worked in more than 50 countries. He went to Cuba to help Cuban Jews connect to the Internet, she said. She said:


Alan has done nothing wrong and we need him home. We're hoping you can help us find a way to get him back to the U.S. 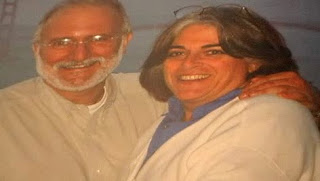 Photo credit: Washington Post
Link: Along the Malecon's U.S.-Cuba relations page
Posted by alongthemalecon at 5:27:00 AM