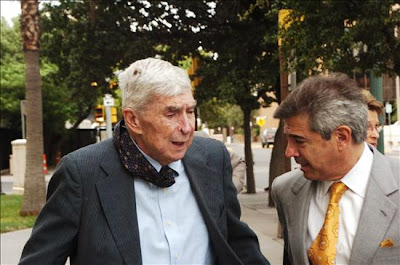 Luis Posada Carriles, left, with lawyer Arturo V. Hernandez. Photo credit: EFE
Below are questions asked, but not always answered, in the Luis Posada Carriles case.
I realize that some questions must go unanswered for legal and other reasons. The public does not have the right to know everything.
That said, dozens of documents have been sealed in the Posada Carriles case. The public may never know what has gone on behind the scenes, what's been said and what information has been disclosed.
Certainly, some secrecy is justified. But is all it justified?
Before I get to the unanswered questions, here is some background:

On Jan. 11, the defense filed a document notifying the court that Posada Carriles would take a private charter jet from South Florida to El Paso for his Feb. 5 court appearance. The document said Posada Carriles planned to ride a Hawker 700, registration number 49RJ, and that a Posada Carriles supporter named Alberto Herreros was "donating the costs and fees associated with this travel."

A man named Alberto Pardo Herreros once ran a company linked to drug trafficking and covert aid to the Contras in Nicaragua, a 1988 document shows. On Jan. 20, Canadian journalist Jean-Guy Allard reported that the former Contra supporter and the Posadas supporter are the same man. After Allard's report was published, Hernandez said Posada Carriles' plans to ride the Hawker 700 fell through because the jet was undergoing maintenance.

I have been trying to learn more about the aborted plane trip, among other things. Below are some of the sources I've consulted, the questions I've asked and the answers I've received.

I'll update this post as I learn more. I'll add new questions in the weeks to come and if there's something you'd like me to ask, please let me know. 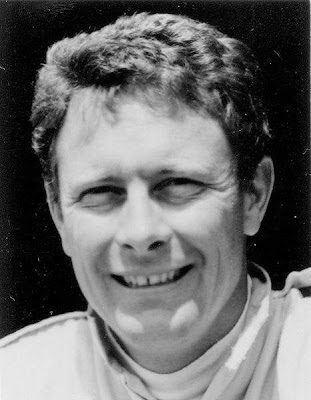 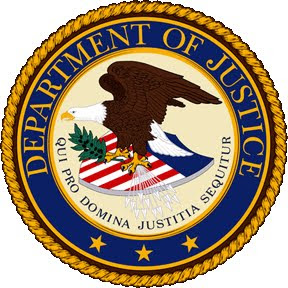 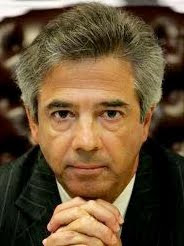 Who's paying the bill?

Link:
Along the Malecon's Anti-Castro militants page
Posted by alongthemalecon at 5:43:00 PM