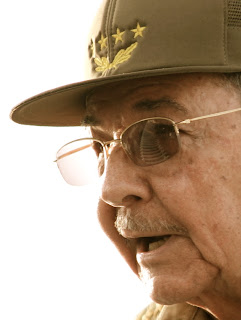 
Zapata Tamayo’s death will not be in vain. It will illuminate the path of Cuba’s civic resistance until the Cuban people achieve their freedom.