Wife says husband is not a spy 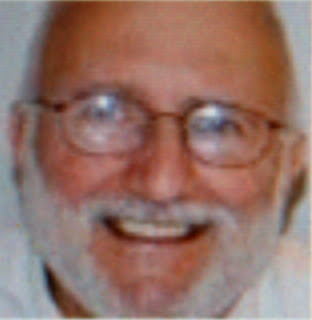 Alan P. Gross
Jailed U.S. subcontractor Alan Gross has "never been involved in any way with any intelligence agency whatsoever," his wife told Reuters on Thursday.
Judy Gross said she hopes U.S. officials will somehow secure her husband's release after the U.S.-Cuba migration talks that begin Friday in Havana.
Cuban President Raul Castro and other officials have accused Alan Gross of distributing satellite communications gear to dissidents and they've suggested he may be a spy.
Judy Gross told Reuters via e-mail that her husband "is simply a professional do-gooder who works on development projects in emerging countries." Reuters said:


Anyone who knows Alan at all knows that his work around the world is humanitarian in nature. He loves to help people.

Judy Gross is a psychotherapist who works at a Washington-area hospital. She told Reuters:


I hope and pray that Alan will be freed soon. He has done nothing wrong.

No one is saying that this guy is an undercover intelligence agent (a spy). But someone gave this "development contractor" his mission - who to deliver equipment to. It was not this guy or his company who made up the mission. This was a US Government mission. A small and perhaps even benign mission at the service of an overall illegal policy of regime change. We all know that intelligence helps set these things up.

We all also know there is an easy way to achieve this man's release. Simply pledge to end the US regime change policy. Or just pledge to end missions of handing out satellite phones. Of course the US will never give this right to interference up.

This man is a pawn. The US Government put him in a terrible situation and now has no problem prolonging his plight. The US think it "wins" from a lengthy arrest. It allows tear-jerker media stories like thi to continue to run - thereby showing Cuban "repression."