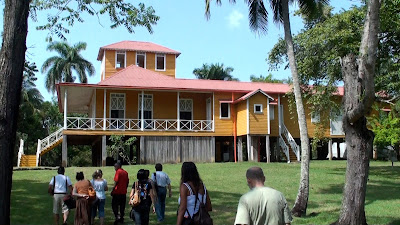 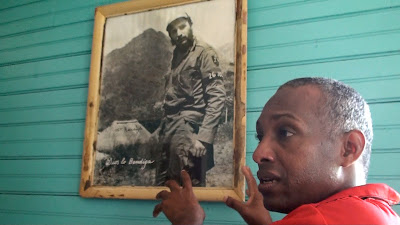 Historian Lazaro Castro
Below are links to video I shot at the family plantation where Fidel and Raul Castro grew up near Biran, Cuba.
Nearly 40,000 people visited the site in 2008. The main house and other structures contain all kinds of family photos and other mementos - more than 1,000 objects in all, ranging from an old Westinghouse refrigerator to a rifle that Raul Castro gave to his mother. 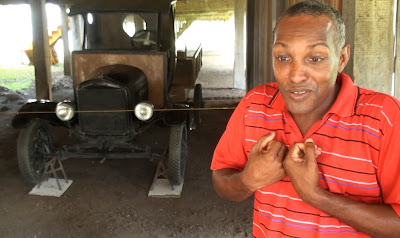 A few of the images that stood out: 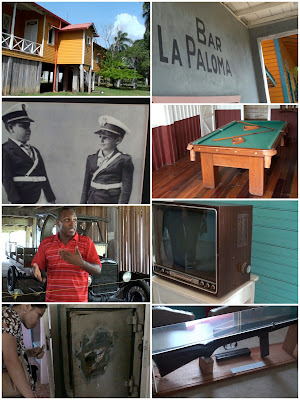 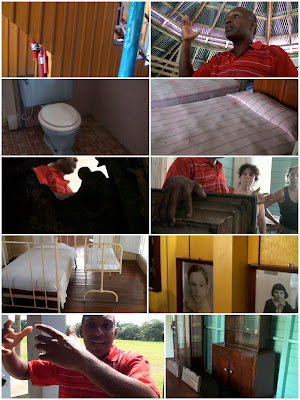