Berman must not have had the votes 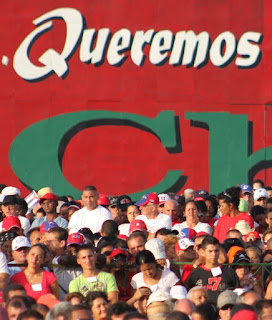 
For a very long time, I have either led or supported efforts to repeal restrictions on the freedom of Americans to travel. The current prohibition on Americans traveling to Cuba is the last obstacle to the full enjoyment of this right. I strongly support H.R.4645, the Travel Restriction Reform and Export Enhancement Act, which would eliminate the Cuba travel restrictions.
The Committee had been scheduled to consider this legislation tomorrow, but it now appears that Wednesday will be the last day that Congress is in session before an extended district work period. That makes it increasingly likely that our discussion of the bill will be disrupted or cut short by votes or other activity on the House floor. Accordingly, I am postponing consideration of H.R. 4645 until a time when the Committee will be able to hold the robust and uninterrupted debate this important issue deserves. I firmly believe that when we debate and vote on the merits of this legislation, and I intend for it to be soon, the right to travel will be restored to all Americans.

It now appears that lawmakers will consider H.R. 4645 during a special session of Congress after the November 2010 elections, according to Sarah Stephens, a Cuba specialist at the Center for Democracy in the Americas.
Stephens called that "a shame." She said in a statement:


Chairman Berman has exhibited great leadership on issues relating to Cuba for three decades, and we appreciate his willingness to fight to repeal the travel ban later this year.
I think it’s a shame that when real economic and political changes are taking place right now in Cuba that neither the President nor the Congress is able to acknowledge them until after the November elections.