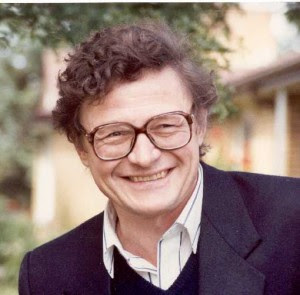 Arch Ritter, a Canadian expert on the Cuban economy, lists "Fidel's Phenomenal Economic Fiascoes." So here are his top 10 in reverse order, a la David Letterman:
Next time around, Ritter promises to come up with Cuba's 10 greatest achievements under Fidel Castro. I'll post that, too, once I see it.

Note: After filing this post earlier today, I received a message that Ritter's link was putting out malware - automatically generating spam showing my e-mail address as the sender. So I took down the links. If anyone has any idea how to prevent that from happening, please let me know. I use a Mac equipped with anti-virus software. Thanks, Tracey
Posted by alongthemalecon at 7:29:00 PM