Cuban student says not even a dog would eat school food 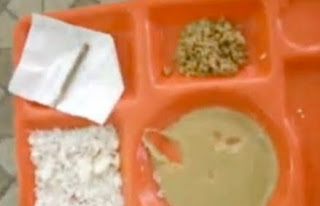 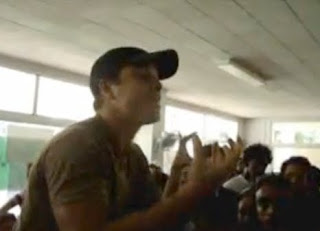 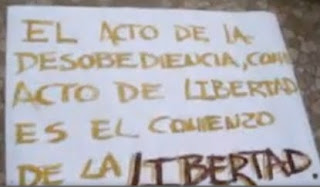 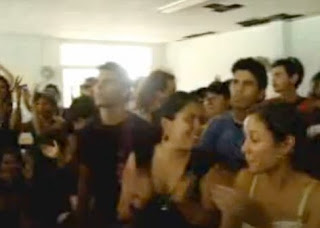 YouTube link
I wonder sometimes what it would take for young Cubans to take to the streets demanding change.
You don't see many street protests now. Few people flock to join the Ladies in White on Sundays. And most Cubans are incredibly tolerant of the government's inability to improve economic conditions.
Supporters of the revolution say that's because most people support the socialist government. But not everyone is happy and sometimes discontent turns to action.
Case in point: An October 2009 protest over bad food at Cuba's Higher Institute of Arts, ISA by its Spanish initials.
The YouTube video shows an articulate young man getting enthusiastic applause as he demands better food. He says the food isn't even fit for a dog. Some other students agree and call for changes not just to the school menu, but everything that needs changing in Cuba.
I know this isn't an earth-shaking episode. No hunger striker died and police didn't kill anyone. But this video showed me that something as seemingly insignificant as lousy food can cause more than a few people to stand up and yell.
Posted by alongthemalecon at 7:44:00 PM