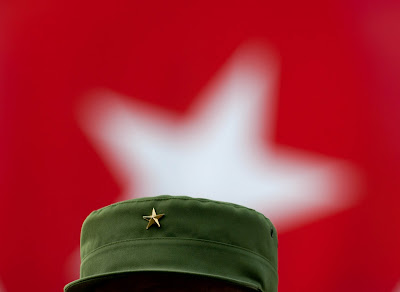 Fidel Castro spoke Tuesday at a rally marking the 50th anniversary of the founding of the Committees for the Defense of the Revolution, or CDRs by their Spanish initials.
CDRs are active throughout Cuba. They were founded on Sept. 28, 1960, primarily to defend against external threats aimed at toppling the socialist government.
Today, there is a CDR practically on every city block in Havana and other cities. Castro has called the committees "a collective system of revolutionary vigilance."
Their goal, he has said, is to report:

Who lives on every block?
What does each do?
What relations does each have with tyrants?
To what is each dedicated?
In what activities is each involved?
And, with whom does each meet?

Critics say CDRs may have started as a way to fend off foreign intruders, but have since evolved into a way to keep tabs on Cubans.
Human rights activists say that CDR members spy and inform on their neighbors, and sometimes harass people who think differently. An article that explains CDRs in detail and is critical of them is posted here.
Despite these criticisms about domestic surveillance, CDRs can help Cubans spot potential foreign threats, such as the Central Americans sent to Havana in the '90s to plant explosives in hotel lobbies and discos. 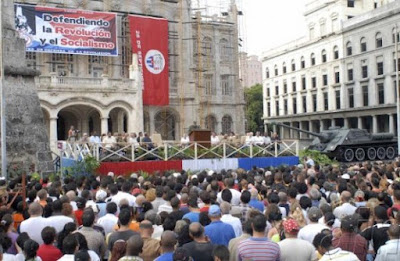 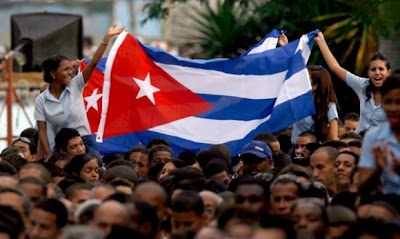 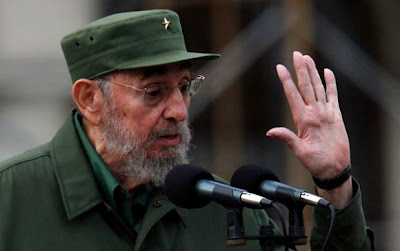 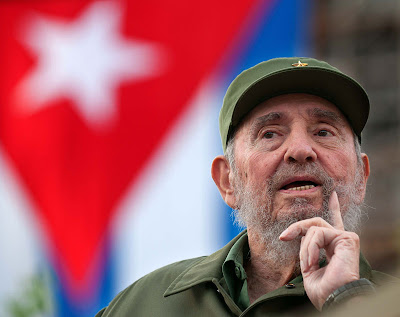 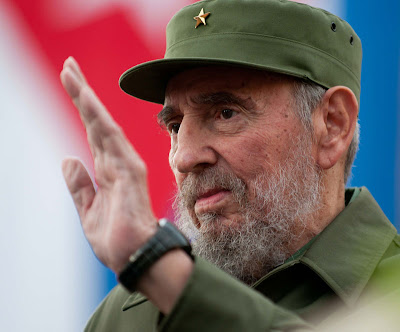 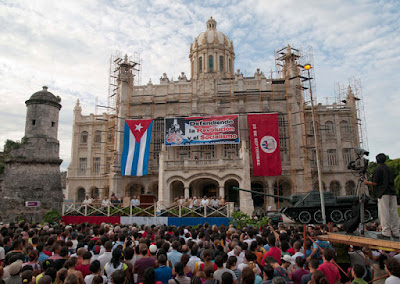 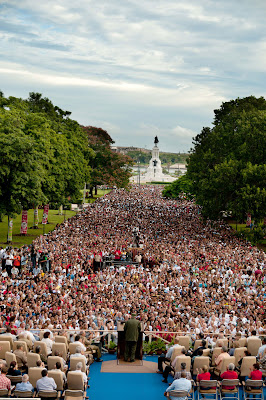 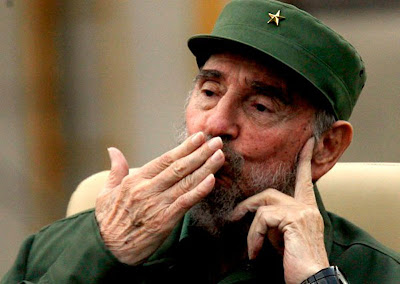