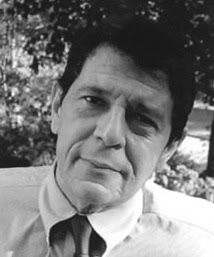 
The Cuban embargo can no longer even pretend to be plausible.
On the contrary, it has contributed to the very conditions that stifle democracy and human rights there. For 50 years, its brunt has fallen mainly on the Cuban people.
This is not by accident. On the contrary, the embargo was designed to impose suffering and hunger on Cubans in the hope that they would rise up and overturn their government.
"The only foreseeable means of alienating internal support," the Department of State insisted as early as April 1960, "is through disenchantment and disaffection based on economic dissatisfaction and hardship."