Anti-embargo activist: "What have we accomplished? Nothing!" 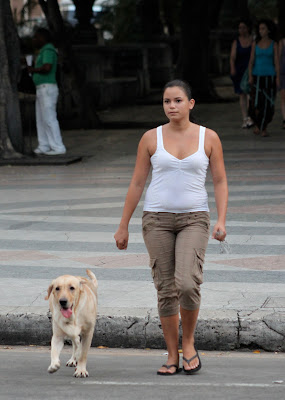 Paseo del Prado
Pro-embargo activists have spent more, worked harder and been more united than their foes who want to lift U.S. economic sanctions. And that's one reason why U.S. sanctions against Cuba remain in place, the leader of the Alliance for Responsible Cuba Policy wrote.
Albert A. Fox Jr. is organizing a meeting in Tampa to try to unite the anti-embargo forces and push through legislation to lift sanctions in 2011.
Fox wrote a piece for the United States Cuba Policy & Business blog. Among his points:
Fox asks that anyone interested in joining the committee's planning committee should e-mail him at afoxcuba@aol.com.
Posted by alongthemalecon at 6:09:00 AM

What will we accomplish ending the embargo?

What will we accomplish ending the embargo?