Fundraiser for James Cason in Texas 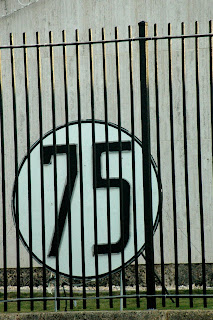 More photos of signs at the Interests Section are here
James Cason, the former chief of the U.S. Interests Section in Havana, has supporters in Texas, where a fundraiser for his Florida mayoral race is scheduled for Sunday.
Emilio Martínez-Paula and Celso Alonso organized the fundraiser with support from Casa Cuba, a Cuban-American group in Houston.
A Casa Cuba announcement recalls that Cason posted a sign at the Interests Section in support of the 75 dissidents, pro-democracy activists and others arrested in the March 2003 crackdown. The announcement says Cason:


Maintained solidarity with men and women who carry the dignity and decorum of an entire people. 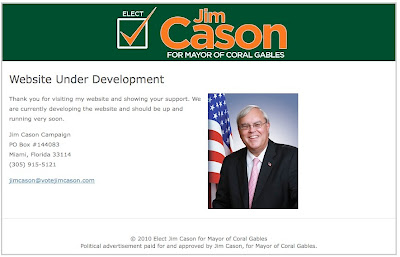 The Coral Gables mayor's race looks competitive. Don Slesnick announced on Oct. 18 that he was running for a fifth term, the Miami Herald said.
Posted by alongthemalecon at 6:38:00 AM