A new Blogger gadget shows a blog's most popular posts. It got me wondering what photos have generated the most hits on Along the Malecon since I created the blog in August 2008.
I quickly learned what photos didn't make it into the top spots. They included:
The most popular photo was something completely different. And it wasn't what I expected: A picture of Chuli, a Cuban dachshund with a peculiar tattoo etched near his private parts. 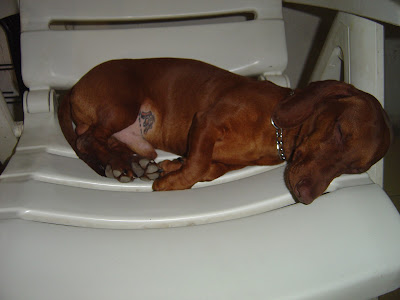 I shot the photo with a Sony digital camera in January 2004 while doing a story on the rising popularity of tattoos in Cuba.
Chuli was sleeping on a white plastic chair at a tattoo parlor in Havana. The parlor's head honcho - and possibly owner of the dog - was Junior Perez, my notes show.
I've never been able to make out the dog's tattoo. At one time, I thought it was a pistol. Now I'm not so sure. Maybe it's the face of a dog - and those shapes on either side are the ears. What do you think? 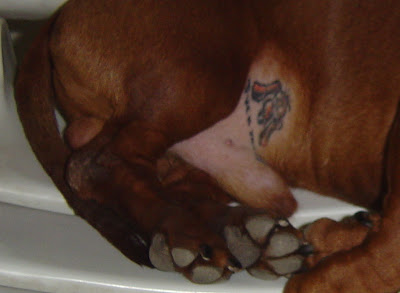 The photos of Chuli appeared here on Oct. 1, 2009. The next most popular photo pages - not including subject indexes - were: 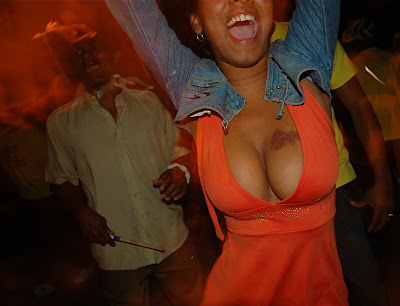 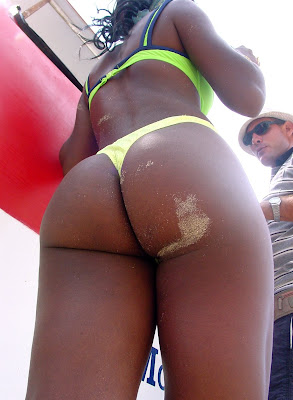 3) Butts at the beach 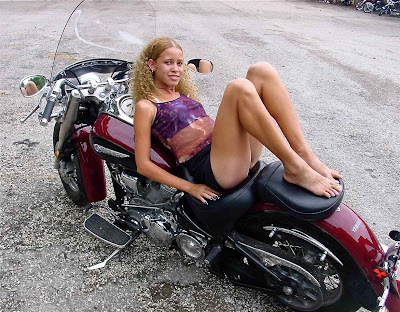 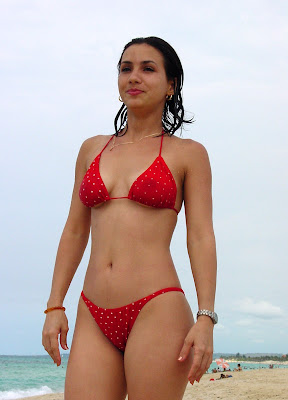