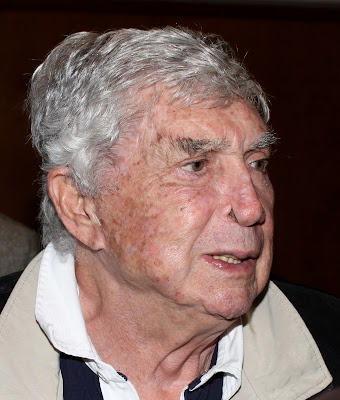 Luis Posada Carriles
If U.S. prosecutors use any evidence from Cuba against Luis Posada Carriles, his lawyers say they'll argue that the Cuban government has a history of falsifying and making up evidence.
The anti-Castro militant is scheduled to go on trial on perjury and other charges on Jan. 10 in El Paso. Evidence from Cuban authorities implicates Posada Carriles in a string of Havana bombings that killed an Italian man in 1997.
In a six-page document filed today, his lawyers warn that they may introduce evidence that the "political will" of the Castro brothers has corrupted Cuba's judicial system and, therefore, any testimony from Cuba is unreliable.
In the document, the lawyers give notice that they may discuss at trial: