Secret documents will continue to be released, despite arrest of Wikileaks founder 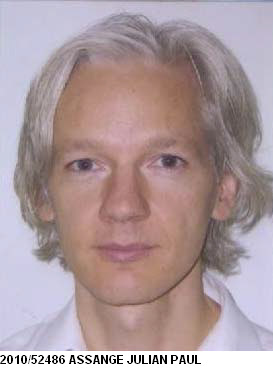 
WikiLeaks is operational. We are continuing on the same track as laid out before. Any development with regards to Julian Assange will not change the plans we have with regards to the releases today and in the coming days.

Here's what British police said about the arrest:


Officers from the Metropolitan Police Service's Extradition Unit have this morning arrested Julian Assange on behalf of the Swedish authorities on suspicion of rape.
Julian Assange, 39 (dob 03/07/71), was arrested on a European Arrest Warrant by appointment at a London police station at 09.30 today.
He is accused by the Swedish authorities of one count of unlawful coercion, two counts of sexual molestation and one count of rape, all alleged to have been committed in August 2010.
Assange is due to appear at City of Westminster Magistrates' Court today.