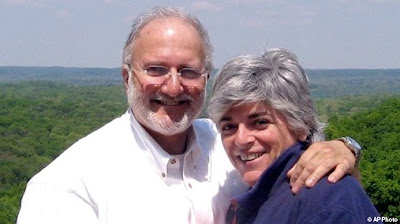 
The Board of Crimes against State Security of the Provincial Court of Havana on Friday imposed a penalty of 15 years imprisonment to U.S. Philip Alan Gross, for the crime of "acts against the independence or territorial integrity of the State."

In reaching its decision, the court took into account the numerous witness evidence, forensic and documentary practiced in the trial, particularly those presented by the prosecution, which showed the direct involvement of U.S. contractor in a subversive project of the Government of the United States to treat to destroy the Revolution, through the use of information communications systems outside the control of the authorities to promote destabilization plans against various social sectors.

At the hearing of the trial, the defendant admitted having been used and manipulated by the U.S. Agency for International Development (USAID), which is subordinate to the State Department and funded DAI, the contractor on behalf of which Gross came to Cuba.
Philip Alan Gross may appeal the sentence before the Court for Crimes against State Security of the People's Supreme Court.

Photo credit: the Associated Press
Posted by alongthemalecon at 4:26:00 PM