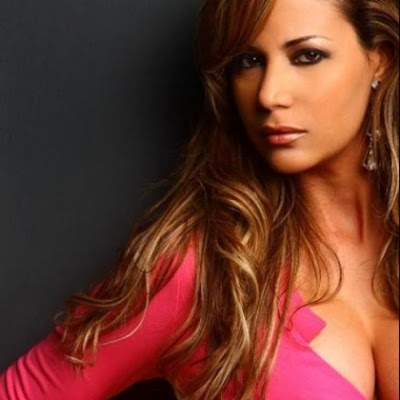 Vanessa Fuentes, CEO of Absot Marketing
Ernesto Hernandez Busto of Penultimos Dias wrote a post today about a summit for "elite movement leaders" interested in helping Cuban activists use the Internet and digital technology to create political change in Cuba.
Applications are now being accepted for the summit, which is called {think}CUBA and takes place in Panama over three days from April 11 to 15.
The summit website says:


{think}CUBA will convene select leaders in activism for human rights and democratic freedoms outside of Cuba to become educated ambassadors of movements working toward democratizing and empowering Cubans. The participants will become an informed network that leverages their experiences in activism with an infusion of knowledge on Cuba and tactics from industry insiders to strengthen their overall impact as changemakers. This international task force will collectively support efforts of Cuba’s leading activists and have the opportunity to present initiatives that put their ideas into action. Together, with combined expertise and a global perspective, they will push the pursuit of freedom and improvement of circumstance for Cubans. {think}CUBA will produce a comprehensive plan to bring shared innovations and solutions from the stages of ideation to actualization. This groundbreaking convening will result in a team of global activists collaborating on issues that directly effects those they’ve just met, the achievement of democratic process in Cuba and, indirectly, the world at large. 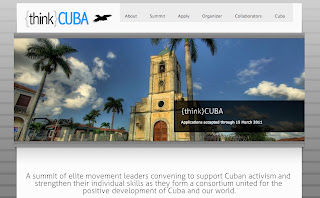 Absot Marketing is organizing the summit. Hernandez, who lives in Spain, said meeting ABSOT CEO Vanessa Fuentes may be worth a trip across the Atlantic.
I do not know Fuentes, but her Facebook page - in case anyone is interested - says she's engaged to Camilo Alfaro. A photo of the couple is below, along one more of Fuentes. 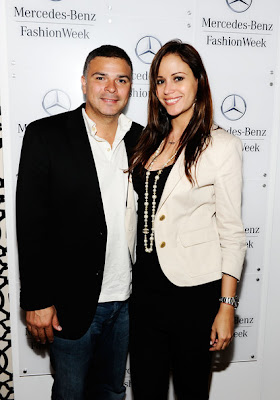 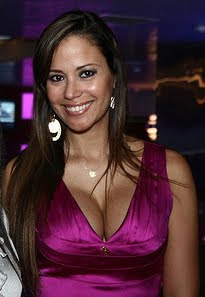 
She is convinced that in all of our life actions, the key is to always think of giving more than receiving, philosophy which she applies in her personal as well as professional life.